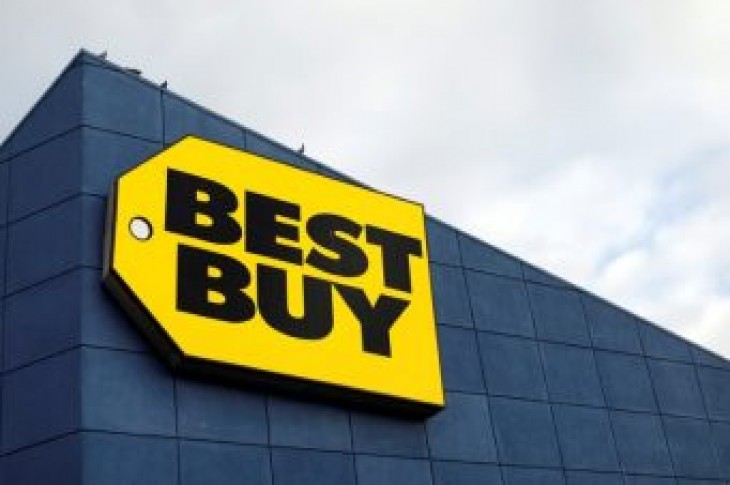 Shares in Best Buy surged 10 percent on the numbers, which come at the end of a year when it and rivals Target Corp and Walmart Inc have all benefited from the impact of rising wages, low unemployment and tax cuts on U.S. consumers.

The company said domestic online revenue rose 9.3 percent to $2.96 billion in the fourth quarter, primarily due to higher conversion rates and increased traffic.

The company said comparable sales benefited from growth across categories such as wearables, appliances, smart home and gaming but saw declines in mobile phone sales.

Excluding one-time items, the company earned $2.72 per share. Analysts on average were expecting earnings of $2.57.

Total revenue fell 3.7 percent to $14.80 billion, as the year-ago quarter had an extra week, but still came above expectations of $14.70 billion.

(Reporting by Aishwarya Venugopal in Bengaluru; Editing by Shounak Dasgupta and Anil D’Silva) 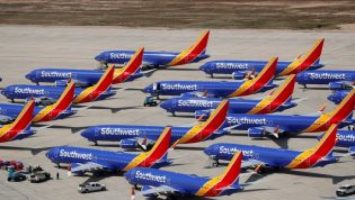 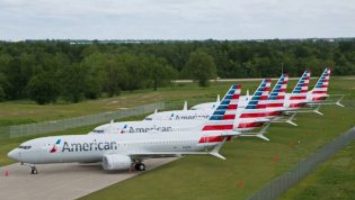