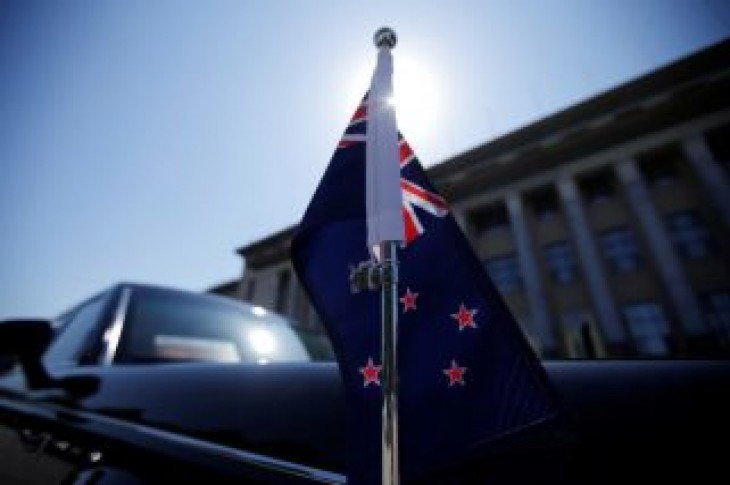 WELLINGTON (Reuters) – Substance over style. It is what many New Zealanders hope to see when Jacinda Ardern’s government unveils the nation’s first ‘wellbeing’ budget this week.

For Ardern, who created a buzz at the World Economic Forum at Davos in January by pitching her approach to budgeting as “doing things differently,” the challenge will be to move the dial for the likes of Mark Potter.

Potter, the principal of Berhampore Primary School in Wellington, says his staff and students are on the frontlines of decades of rising inequality that New Zealand’s popular prime minister has promised to address in Thursday’s budget.

“What you see with children is very, very heightened anxiety, you see children who are often exhausted because they just can’t sleep, we’ve got children who aren’t eating properly,” he said, adding a third of his 300 students come from low-income backgrounds and around half a dozen are homeless.

Some economists say 38-year old Ardern, who burst into prominence during the 2017 election vowing to fix some of these problems, might be found wanting on budget day. Not helping is the Labour-led coalition government’s policy flip-flops that have undercut Ardern’s promise to “transform” the economy.

“That is a risk, that it’s just a piece of glossy window dressing on a standard budget,” said Ganesh Nana, chief economist at economic think-tank BERL.

“The government is under a reasonable level of pressure to actually deliver on this one.”

Ardern said this month that fiscal decision-making should recognize that economic growth “alone does not guarantee improvement to New Zealanders’ living standards,” in an approach watched closely by the OECD.

Besides the traditional cost-benefit fiscal and economic analysis, Finance Minister Grant Robertson’s budget will be guided by a range of indicators measuring everything from loneliness to water quality.

Other countries like the United Arab Emirates and Bhutan have experimented with a happiness ministry and index.

Yet, taking a more comprehensive approach, “New Zealand is the only one that has stitched that whole idea together,” said David Lovatt, Partner at global accounting firm Deloitte.

The budget will be guided by how proposed initiatives contribute to priorities such as reducing child poverty and greenhouse gas emissions, and attempt to tackle stubborn social issues with multiple government departments involved.

That approach could be seen in Ardern’s early announcement of a NZ$320 million ($209.73 million) package to address the country’s high rates of domestic and sexual violence, involving eight ministers.

Treasury in December projected a NZ$1.7 billion surplus in 2019, down from an earlier prediction of NZ$3.7 billion, as it cut economic growth forecast to 2.9 percent from 3.8 percent, as global trade tensions and slowing immigration posed risks for the small, open economy.

But critics, many in the Labour’s left-wing base, say the government has already missed key opportunities to fulfil its transformative goals.

They worry the government might not have enough spending power to fund its wellbeing approach, with debt currently forecast at 21% of gross domestic product.

Ardern made a surprise U-turn in April by ruling out a capital gains tax during her tenure, long a Labour policy to tackle wealth inequality, and later rejected most recommendations from an advisory group to reform the social welfare system.

The finance minister’s office did not immediately respond to request for comment.

Hoping to nudge the government into action, teachers will walk off the job the day before the budget in the largest education strike in the country’s history to protest poor pay and stretched conditions.

“When you are going to be quite transformative, you’ve got to be prepared to invest and that’s something our country has not been prepared to do,” said Potter.

Even Ardern’s supporters are waiting nervously to see if the budget delivers.

Kapiti-based voter Rebekah Corlett cast her ballot for Labour in 2017 and admires Ardern, but said she was worried that funding to help with specialist support and education for children like her 10-year old daughter who was diagnosed with autism as a toddler, may not be forthcoming.

“A lot has been promised and it’s just frustrating being told now we have to wait.” 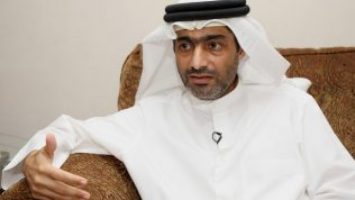 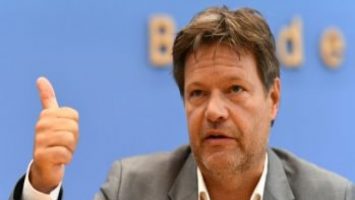