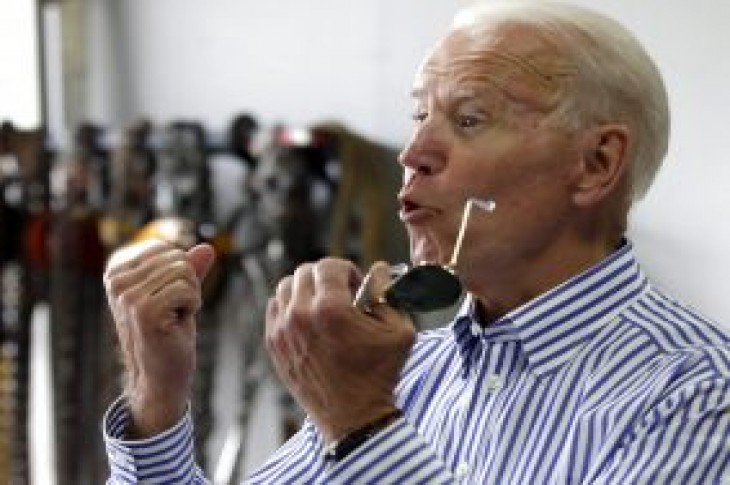 Joe Biden can’t seem to leave old habits in the past as he gets caught for plagiarism yet again. This time instead of speeches, the 2020 front runner is accused of lifting at least five items on his website’s ‘climate platform’ which outlines his proposed policies on the environment.

Biden is no stranger to copy and pasting the written word either. During his 1988 campaign, Joe Biden was caught plagiarizing five pages from an article in his first year of law school as well as embellishing the truth about his academic accomplishments.

According to later reports, Biden actually graduated 76th in a class of 85 from Syracuse and had to retake the class he plagiarized in.

The former vice president was caught this time after an environmental activist called him out on his identical word use to which his campaign responded, saying the lack of citation was a “mistake.” Biden’s campaign scrambled to add citations on his website except one for news site Vox, which has yet to be cited. 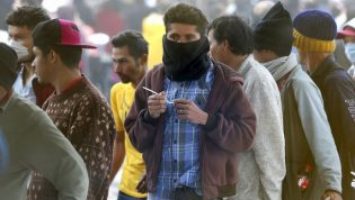 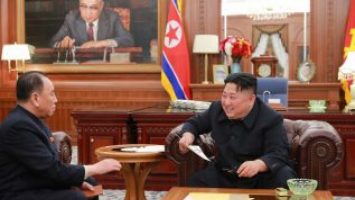