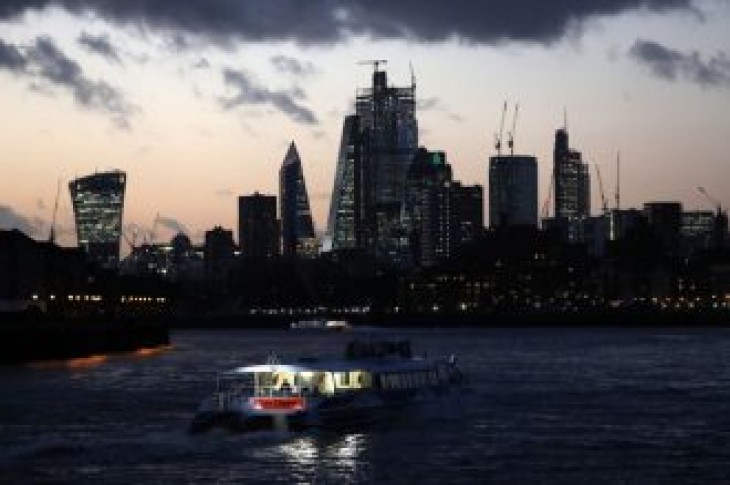 LONDON (Reuters) – A group of banks are directly feeding the British government ideas for a Brexit financial services trade deal, bypassing the industry’s major lobby groups after their blueprint for a future relationship with the EU was spurned by Brussels last year.

The finance ministry has asked global banks – including Citi and Goldman Sachs – to come up with ideas that could be slotted into a broader UK trade deal with the EU to cover financial services, people familiar with the process said.

“A consortium of banks are looking at this, at what could be workable past Brexit,” one person said.

Banks liaising directly with the government contrasts with the financial industry’s lobbying last year, when asset managers, insurers and banks put on a united front to propose a “mutual recognition” system under which Britain and the European Union would broadly accept each other’s financial rules as a basis for cross-border trading after Brexit.

But the government, having expressed support for mutual recognition, ditched the proposal at the last minute after it became clear that Brussels had no interest in an untested form of financial services trade.

After that setback, big banks are taking matters into their own hands, working separately from the lobby groups and other parts of the industry. They have hired consultants to come up with practical ways to make the EU’s existing equivalence system of financial market access more workable.

“It’s a case of once bitten, twice shy,” a second banking source close to the situation said.

Faced with differing priorities across the sector, it could be harder for the finance ministry to fashion a coherent trade proposal without creating winners and losers.

“Obviously we have an ongoing dialogue with financial services firms on this and many other matters. This is a valuable but routine part of the process of developing policy,” the spokesman said.

Under equivalence, Brussels decides if the home rules of a foreign bank, insurer or trading platform are “equivalent” or aligned enough to those in the EU to grant market access.

But the financial sector is split, with big wholesale banks keen for Britain to stay aligned with the EU to avoid duplication of rules.

This, however, could turn Britain into a “rule taker”, having to continually copy EU regulation to maintain access, a step UK regulators have warned against.

Insurers want to ditch parts of the bloc’s Solvency II capital rules, which would make it hard to maintain equivalence. The Association of British Insurers said that being a long-term rule-taker would be a wholly unacceptable risk for the sector.

Britain’s retail banks are “somewhere in the middle”, wanting some rules made less onerous for domestic-focused lenders, bankers said.

Miles Celic, chief executive of TheCityUK, one of the lobby groups behind last year’s mutual recognition blueprint, said it was now for individual sectors and companies in some cases to set out their own priorities as it was now clear that a one-size-fits-all template was not viable.

“It’s meaningless to try and create some sort of artificial unanimity. It just isn’t there and it would not be taken very seriously. It’s absolutely right that it’s for the Treasury to try and make appropriate trade offs, but industry would expect to be sighted,” Celic said.

But other senior finance industry officials said a price would be paid for failing to find common ground.

“It is clear that we need a single voice. If we are leaving, we need a way out that helps the UK. We must forget the self-serving crap – everyone’s future is at stake here,” one said.

The EU is Britain’s biggest financial services customer, with exports worth about 26 billion pounds ($33.6 billion) a year in mostly wholesale business.

The EU has no set timetable for making equivalence determinations, not all financial activities are covered, and Brussels can cut off access at short notice.

Bankers are looking for ways to make the process more predictable, such as having consultations if either side proposes new rules that could jeopardize equivalence.

Andrew Bailey, chief executive of Britain’s Financial Conduct Authority, said last week it would be “dangerous” for Britain to seek equivalence without such “rules of the game”.

Industry expectations on access are tempered after the mutual recognition setback, and the fact a trade deal could be years away in practice.

Brexit has already prompted Brussels to make equivalence harder to obtain in areas like derivatives clearing.

“There is no way the UK will get access that is superior to what the Swiss or the United States get, but there is an appetite in the EU to improve the process,” a banker said. 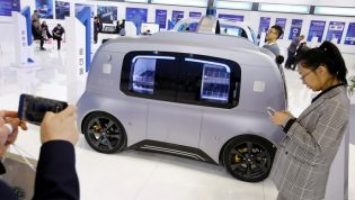 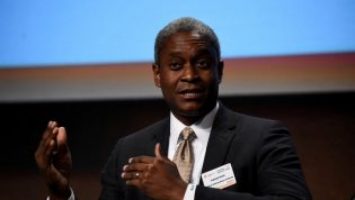