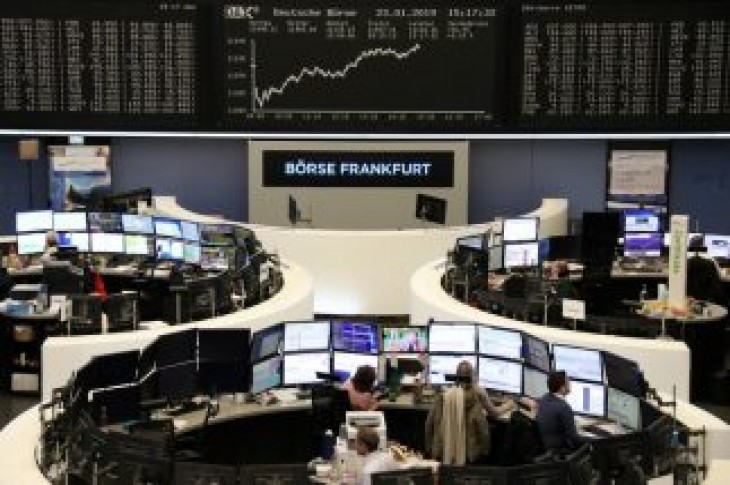 By Julien Ponthus and Helen Reid

LONDON (Reuters) – European shares slid on Monday as optimism about the end of a U.S. government shutdown faded and growth worries reared their head again.

The pan-European STOXX 600 lost 0.97 percent, its biggest fall since Jan. 3, as a profit warning from Caterpillar cemented investors’ pessimistic mood after data showed the second consecutive drop in Chinese industrial profits in December.

The double whammy of negative industrial news drove investors to dump risky assets, with banks, tech, autos and oil among the worst-performing.

A profit warning from Caterpillar, the U.S. heavy machinery and vehicle maker seen as a bellwether for global economic activity, drove European stocks further down and abruptly ended an early rally in mining shares.

Reflecting investors’ fears about global growth, financials were the biggest drag on the STOXX 600, with HSBC, Santander, Allianz, and BNP Paribas down 0.8 to 1.8 percent.

In single-stock moves, German biotech firm MorphoSys led losers with a 7.7 percent fall after a U.S. court ruled three Morphosys patents invalid, in a lawsuit against Janssen Biotech and Genmab.

“MorphoSys’ management commented that it is disappointed and will consider all of its options (including a potential appeal),” wrote Deutsche Bank analysts, cutting their target price on the stock to 125 euros from 130.

Genmab shares were up 2.5 percent.

Another big loser was Alstom, which fell 3.6 percent after the French group and Germany’s Siemens offered new concessions to try to satisfy the European Commission’s antitrust concerns over their plan to merge.

Despite the last-minute concessions, their efforts to create a European rail champion could yet be scuppered.

French engineering consulting firm Altran Technologies lost 3.1 percent after it announced it had been the target of a cyber attack that hit operations in some European countries. 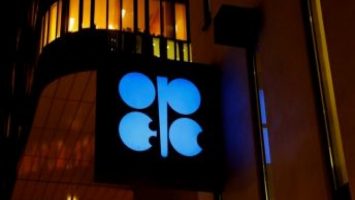