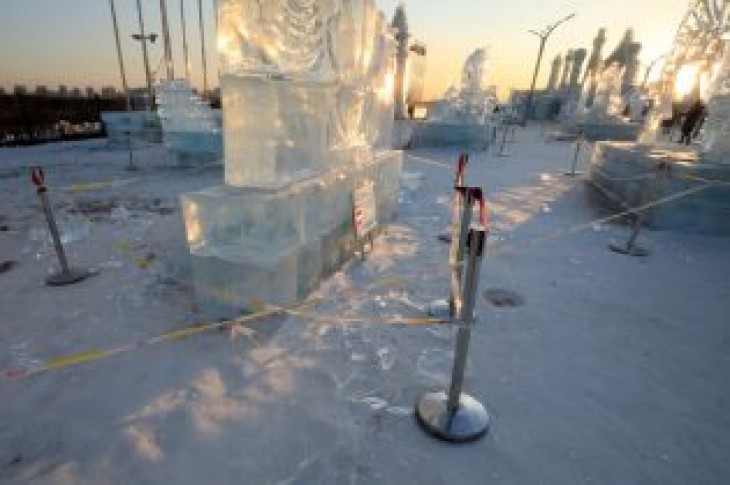 BEIJING (Reuters) – Ice and snow sculptures carved by nearly 10,000 artists in the city of Harbin have melted during a sudden warm spell, forcing the earliest closure of the main venue at China’s biggest winter festival.

Daytime temperatures have poked above freezing in northern China’s warmest week this winter, prompting the closure of the Harbin Ice and Snow World after Sunday, more than 10 days ahead of schedule.

“Of course, we do have a sense of crisis,” a park official said, adding that it was closed for safety reasons because the sculptures had started to melt.

The winter park in Harbin, a northeastern city known for its bitterly cold weather, had attracted more than one million visitors since it opened on Dec. 23.

Some visitors who made bookings to marvel at mini ice replicas of the Colosseum and the Milan Cathedral were disappointed by the early closure. Last year the park shut on March 10.

“Why didn’t you inform us in advance,” a tourist wrote in a post on Weibo, a Twitter-like microblog popular in China. “I’ve booked my train ticket and hotel, and now you are closed.”

Park tickets have been refunded, said the park official.

The Harbin winter festival has drawn millions of visitors from around the world every year since its inception in the early 1980s. It is a key source of tourism revenue for Harbin, a landlocked city in the province of Heilongjiang.

The Harbin Ice and Snow World first opened in 1999. 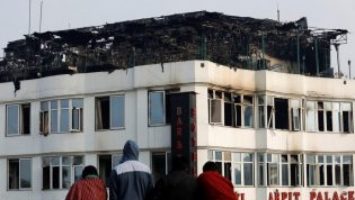 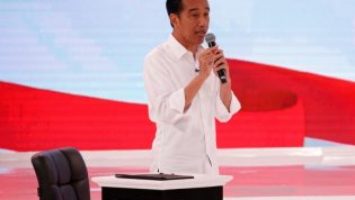