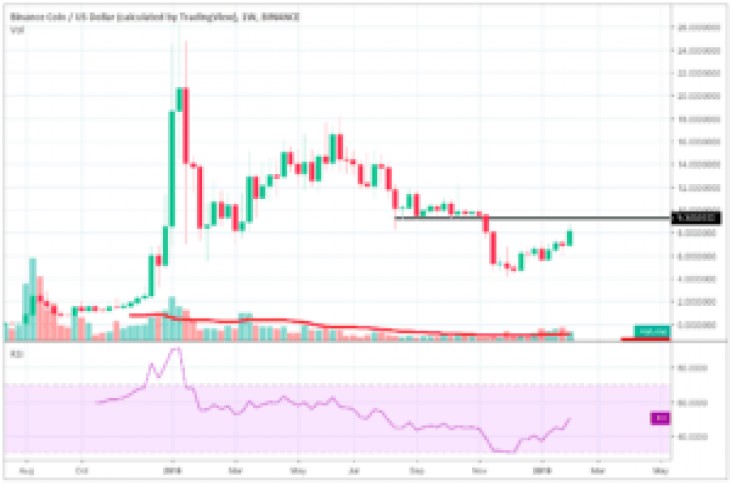 The native token of the top cryptocurrency exchange Binance has entered the top ten cryptocurrencies by market cap.

Binance Coin, BNB, has managed to outperform all other top cryptocurrencies over the past seven days by a large margin.

Data from Messari show BNB appreciating 30.96% over the past seven days whereas most top cryptocurrencies such as Bitcoin, Ethereum, and XRP are recording losses over this period.

$9.30 was a support level for a number of months before price eventually broke during bearish declines in mid-November.

This was followed by a prolonged decline which resulted in the 2018 low forming in mid-December around $4.24.

Price has since been in an uptrend and has overcome several expected resistance points which were expected from the Fibonacci retracement levels between the November support and December low.

$9.3 will be expected to act as resistance if the price can continue to rise to this point.

$7.80 to $8.06 was a brief area of consolidation during the bearish declines in November and may provide support to price.

The low of today’s candle is around $8.06 indicating that it may be acting as support. 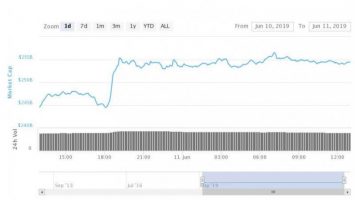 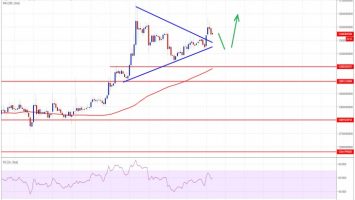