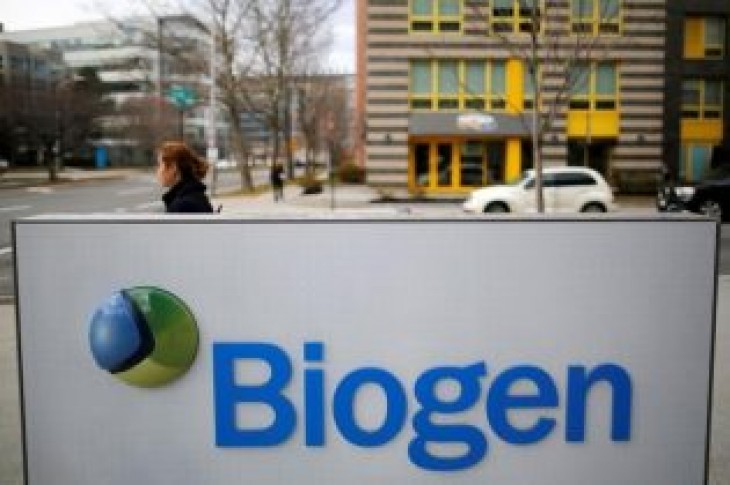 Shares in Biogen slid 25 percent to $81.60 in premarket trading.

The decision to discontinue the trials testing drug aducanumab was made after an independent data monitoring committee reported the drug was unlikely to be successful, the companies said. The recommendation was not based on safety concerns, they added.

After dozens of experimental Alzheimer’s drugs have failed in the recent past, there is a desperate need for a treatment that works.

The disease is the most common form of dementia that affects nearly 50 million people worldwide and is expected to rise to more than 131 million by 2050, according to Alzheimer’s Disease International.

Biogen said it would continue to develop other treatments for Alzheimer’s.

“We will continue advancing our pipeline of potential therapies in Alzheimer’s disease.”

The companies, however, for now will also discontinue a mid-stage study and a long-term extension study of aducanumab. 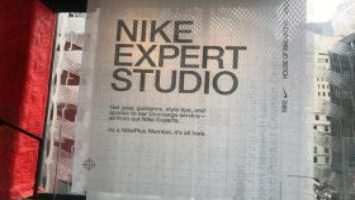 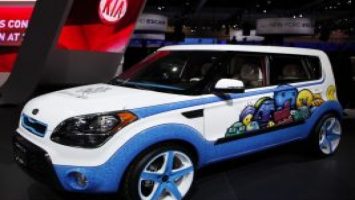