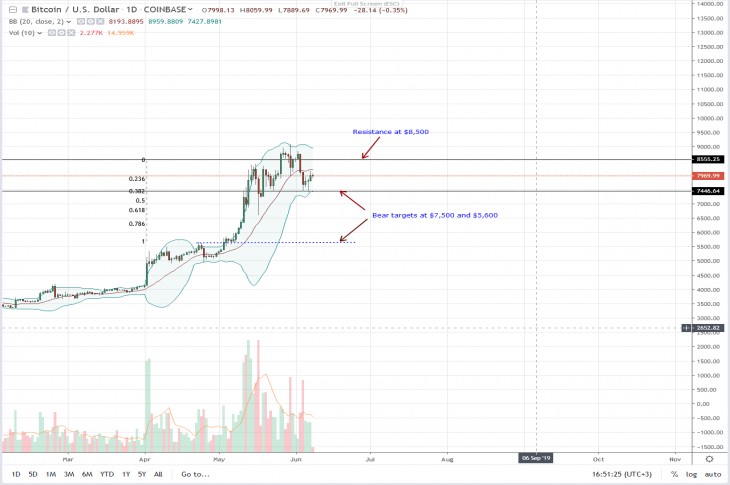 Yesterday’s FUD that India’s legislators are proposing a ban of cryptocurrency mining, trading or holding did expose RBI’s underbelly. Such punitive steps often trigger rebellion in a Streisand effect, popularizing Bitcoin and cryptocurrencies. All in all, BTC is down 7.4 percent from last week’s close.

The prospect of another “private currency” surpassing government issued fiat is a nightmare for central banks. Tasked with oversight and general monetary policy, central banks play a crucial role in the global economy.

The US Federal Reserve, the Bank of England, the Bank of Japan, as well as the ECB wield so much power that the financial path they chose is consequential. Other than that, the SEC and the IRS are relaxing their stance, perhaps sensing that the crypto and blockchain wave is here to stay. Therefore, barring or banning specific coins or the underlying technology is not only allowing for weakness but do block future revenue taps.

According to sources in India, any form of crypto mining, holding or trading of coins will draw a 10-year jail term without bail if a new bill becomes law. The draft bill, Banning of Cryptocurrency and Regulation of Official Digital Currency Bill 2019, is outright punitive and controversial.

At the time of writing, Bitcoin (BTC) is changing hands at $7,940 and sliding 7.4 percent week-to-date. Even though traders are optimistic because of slowing bear momentum, there are hints of weakness in the daily chart. Notice that prices are consolidating inside May 30th trade range.

Furthermore, differentiating itself from others, the bar has high trading volumes. Nonetheless, before conservative traders open their positions, the best trade plan is to adopt a neutral stand. That is until after prices either drop below $7,500, the lower limit of the $1,000 range from where BTC is trading against the USD or soar above $8,500 in a trend continuation phase.

Odds of the later printing out remain high because of exemplary price action in April and May effectively erasing losses of Q4 2018.

As a result, May 30th candlestick is leading this trade plan. In case of volatility, the breakout above $8,500 or liquidation below $7,500 ought to be with at the back of high participation exceeding 37k of May 30th.

The post Bitcoin and RBI: Is It A Case Of Murphy’s Law For BTC Supporters? appeared first on NewsBTC. 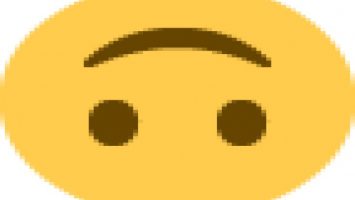 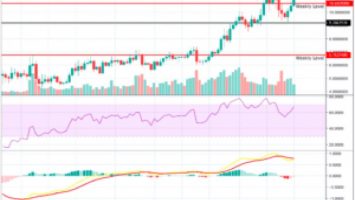