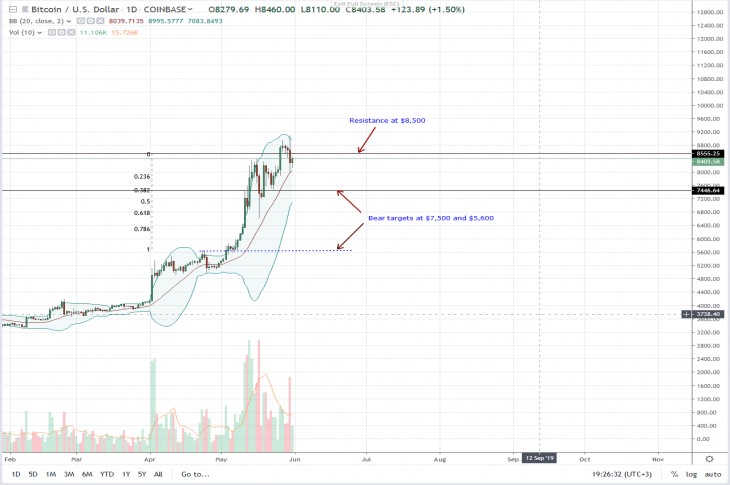 In a week, Bitcoin Blender is the second BTC mixing service to close shop. It comes at a time when bulls are losing traction, casting doubt on the overall strength of the underlying momentum.

In a day that saw crypto assets, including Bitcoin (BTC), register losses, investors are unfazed. Their optimism stems from a firm conviction that fundamental factors will end up supporting prices. In turn, the foundation will be the springboard from where prices will rally to $10,000 and beyond.

According to Tom Lee, real FOMO is after prices inch past $10,000. It is a psychological mark, a base from where bulls will swing from even clearing the $20,000 mark. But even then, there is active liquidation as visible from Bitcoin trading charts.

After several attempts, it appears as if BTC at $9,000 is “expensive” with yesterday’s dump a testament. Unless there is strong momentum and bulls stem liquidation, absorbing sell shocks preventing drawdown below $7,500, bulls will be in control.

While at it, Bitcoin Blender, a BTC mixing service, is willingly shutting down. For those unaware, Bitcoin Blender is “a hidden service that mixes your Bitcoins to remove the link between you and your transactions. It adds an essential layer of anonymity to your online activity to protect against ‘Blockchain Analysis.’”

A report from Bleeping Computer reveals that users were given short notice to withdraw their funds. It is also the second mixer to fold in a week following BestMixer shutdown.

At the time of writing, Bitcoin (BTC) is down 6.3 percent but up 6.8 percent from last week’s close. All the same, the uptrend is solid unless otherwise there is further sell-off by today’s close.

Conversely, any spike, erasing gains of May 30th and invalidating the three-bar bear reversal pattern ought to be with high trading volumes cementing bulls.

With a three-bar bear reversal bar, May 30th’s bear bar remains a reference bar. It has high trading volumes of 31k exceeding May 26th of 19k affirming bears.

As such, if today ends up bearish or with a long upper wick, odds are prices could slide to $7,500 or lower as aforementioned.

The post Bitcoin (BTC) Correcting to $5,600 On the Table, Buyers Beware appeared first on NewsBTC. 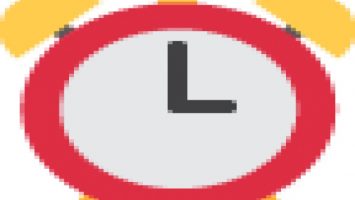