The cryptocurrency market experienced a brief recovery yesterday after starting the week with bearish movements.

The market leader Bitcoin returns to bearish movements today after meeting resistance at $3476.

$3476 was an important support point over the past two weeks but is now coming into play as a point of resistance.

Price formed a 2019 low on Tuesday and could continue down to form another low if support at the point of last weeks low does not hold.

With price failing to overcome $3476, a lower high as formed.

The RSI is decreasing reflecting momentum being on the side of sellers recently, and it is highly possible that price may form a new 2019 low on this drop.

The hourly chart shows price currently finding support at the point of the low last week.

If the price drops below this point, it will likely find support at $3353 which was a prior point of support.

Price also quickly rose back above this point when it formed its 2019 low on Tuesday. 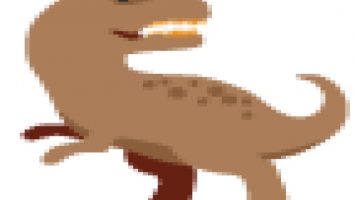 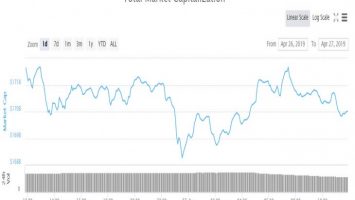