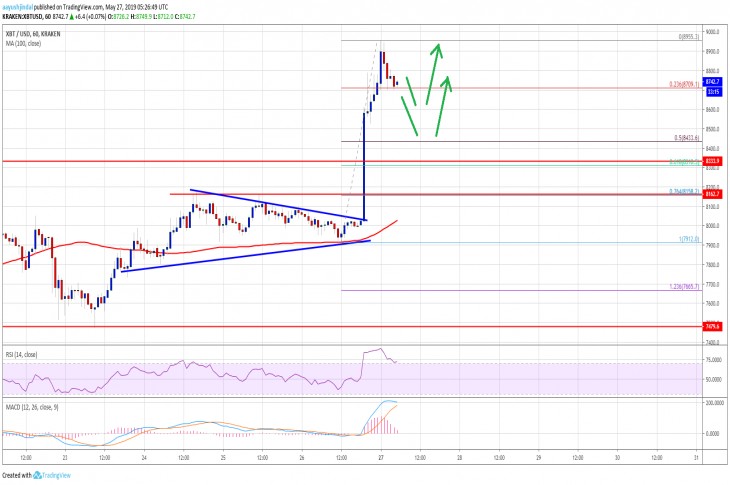 Bitcoin price rallied significantly after it broke $8,300 against the US Dollar. BTC is currently correcting gains, but it is likely to find support near $8,600 or $8,500.

After forming a support base above the $7,800 and $7,900 levels, bitcoin price rallied significantly against the US Dollar. The BTC/USD pair surged above key resistance near $8,000 and $8,200 to move into a bullish zone. Moreover, there was a close above the $8,200 resistance and the 100 hourly simple moving average. It opened the doors for more gains above the $8,400 and $8,500 resistance levels.

Hourly MACD – The MACD is currently showing a lot of positive signs in the bullish zone.

Hourly RSI (Relative Strength Index) – The RSI for BTC/USD is currently correcting lower towards the 70 level. 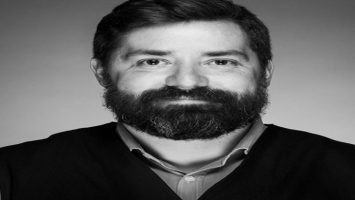 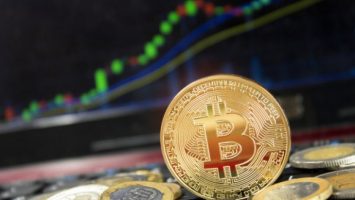