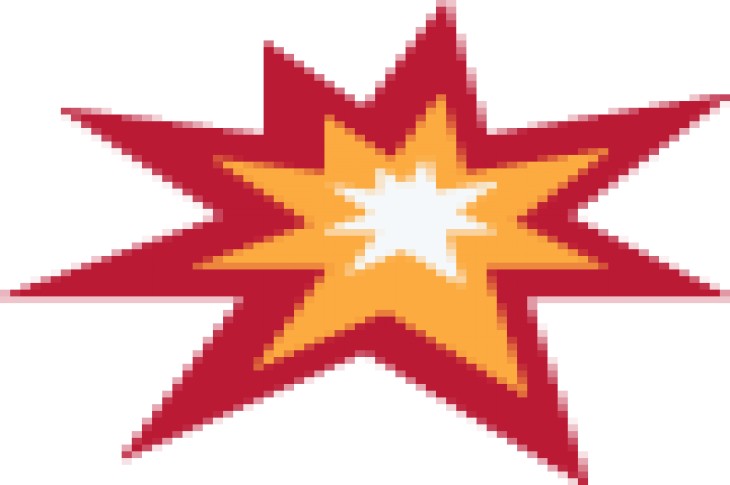 For the time being, Bitcoin (BTC) has stabilized, finding itself trading in no man’s land around $8,500 over the past day. If the cryptocurrency begins to make a move on $8,700, however, analysts are sure that things will start to heat up once again, giving BTC the momentum to push higher in yet another massive leg to the upside.

Related Reading: Why All Bitcoin and Crypto Investors Should Consider U2F Security Keys

Just days ago, we saw Bitcoin experience a crazy bout of price action, trading between $8,000 and $9,100 within a six-hour time frame. Although BTC briefly tapped $9,100, breaking above the key $9,000 resistance level for a split-second, this surge ended up turning out bearish for the cryptocurrency market. After the aforementioned level was reached, BTC plummeted by $1,000 in the hour that followed, negating last weekend’s breakout.

But, after the sell-off, which almost resembled a flash crash, cooled, bulls began to take control of the wheel yet again. As of the time of writing, BTC sits at $8,550 and is currently trending higher in the short term.

You want this retest to hold and we’ll head to the 618.$BTC pic.twitter.com/9hyTcPiEdv

Analyst CryptoEazy points out, the best-case scenario from here would be for Bitcoin to retest, reclaim, and hold above the 0.618 Fibonacci Retracement level of the $8,000 to $9,100 range, which sits just shy of $8,700. He isn’t the first to think so. Popular commentator Mayne notes that if $8,700 is entirely reclaimed, meaning a number of candles (one-hour/four-hour) close strong above that level, he would be inclined to go “net long AF”.

As Josh Rager, a well-known crypto trader, draws attention to, “a cross and hold above $8731 would be bullish for a push back up over $9k.” Indeed, Bitcoin holding above $8,700 has recently been a sign that balls are in the bulls’ court.

A cross and hold above $8731 would be bullish for a push back up over $9k pic.twitter.com/IE3RQXpTHQ

What About A Pullback?

Some have been adamant that a pullback is inbound, however.

The thing is, the cryptocurrency market has been on an absolute tear for the past eight weeks. Bitcoin has rallied by over 100%, while some altcoins, like Binance Coin (BNB), Litecoin, and Chainlink, have, to put it (not so) lightly, gone to the moon. As Ikigai’s Travis Kling recently pointed out, Bitcoin is up 129% year-to-date, while BNB has seen a jaw-dropping 432% performance, rallying off the exchange’s commitment to building a value proposition for the token.

In any other market, investors would be doing their utmost to secure profits, liquidating their digital asset stashes for fiat. Ironically so, it would be kind of like a bank run, with speculators running for the hills to secure their “lambo money”.

Here we are, though, with BTC continuing to post higher lows and higher highs. Yet, some analysts have suggested that bulls are getting exhausted at a rapid pace. Per previous reports from NewsBTC, Bitcoin Bravado’s Jack believes that the $4,900 to $5,125 region will act as somewhat of a price “magnet” in the coming months.

Firstly, Jack admitted that Bitcoin, more likely than not, will not see newer lows in this cycle, looking to the fact that from a high time frame point of view, the bull run is most likely on.

Yet, he notes that Bitcoin is most likely topping out, looking to the fact that when BTC moved above $8,300, that marked the fifth portion of the Elliot Wave pattern, and that the $8,800 resistance hasn’t been decidedly closed above. Bitcoin’s chart on shorter time frames also looks somewhat bearish. In fact, BTC has just broken below a descending channel and a medium-term trend line, and has topped twice at $8,900.

All this lends to the idea that BTC is quickly losing grip of its current uptrend, and could thus slip and/or take a ‘chill pill’. 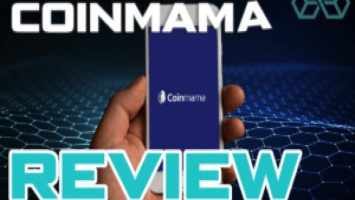 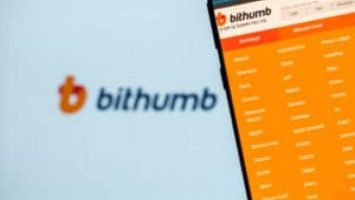