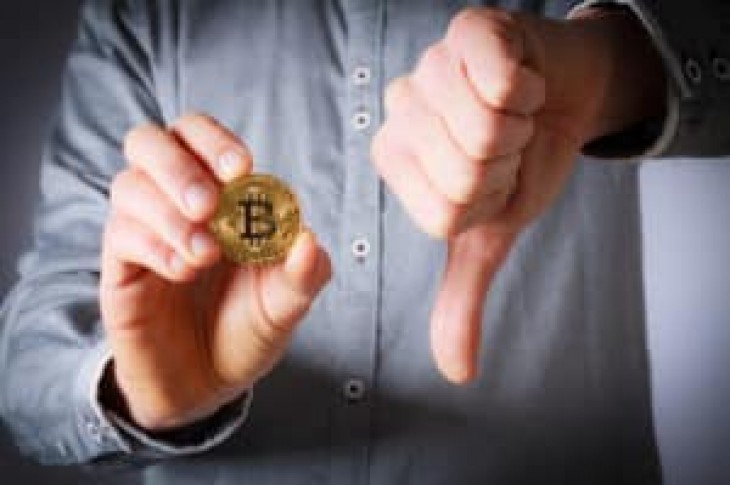 One of the most vocal Bitcoin critics has cautioned central banks against issuing their own digital currencies, claiming that they are a threat to financial stability and monetary policy-making, as reported by Bloomberg on March 22.

Augustin Carstens, a Mexican economist who assumed the position of General Manager at the Bank of Settlements (BIS) on Dec. 1, 2017, is on record for calling Bitcoin a Ponzi Scheme, a bubble, and an environmental disaster.

His sentiments on Bitcoin and the general cryptocurrency industry are in the same category as those of Professor Nouriel Roubini who has previously called Bitcoin the “the mother of all bubbles.”

CBDCs Are Not the Way to Go

Carstens made these comments while delivering a speech in Dublin, Ireland on March 22. He gave an example of a panic that may result if a world central bank issued its own digital currency. He said that central bank-issued digital currencies (CBDC) might push people to move their financial holdings from commercial banks to the central banks.

This, according to the renowned Bitcoin critic who served as the Governor of Mexico’s central bank from Jan. 1, 2010 to Nov. 30, 2017, would undermine the existing financial system.

He said that the introduction of CBDCs has several drawbacks that could negatively impact global financial liquidity.

He added that CBDCs come with huge operational costs that may threaten the stability of the financial system.

“There are huge operational consequences for central banks in implementing monetary policy and implications for the stability of the financial system.”

“Central banks do not put a brake on innovations just for the sake of it. But neither should they speed ahead disregarding all traffic conditions.”

There are a few reasons why countries such as Sweden are considering issuing their own CBDCs. The European country has seen a sizable decline in the number of cash payments and the increase in cryptocurrency’s popularity has left a gap that may be filled by offering digital tokens to the public.

It is early days and authorities are very cautious about the decisions they make pertaining to this issue. The central bank of Switzerland, a country known for its favorable stance on cryptocurrencies, does not see any compelling reason as to why it should issue a CBDC.

At the same time, a report published by the BIS said that only a few central banks are considering issuing their own digital currencies in the next decade.

A Case for Central Banks and State-sponsored Digital Currencies

The fact that a number of governments and central banks are issuing their own digital tokens is an indication the future of CBDCs is yet to be mapped.

In a massive vote of confidence, the IMF chief Christine Lagarde has urged central banks to acknowledge the winds of change and explore CBDCs.

While speaking at the Singapore Fintech Festival on Nov. 14, 2018, Lagarde said:

“This is not science fiction. Various central banks around the world are seriously considering these ideas, including Canada, China, Sweden, and Uruguay. They are embracing change and new thinking—as indeed is the IMF.” 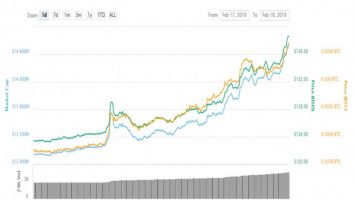 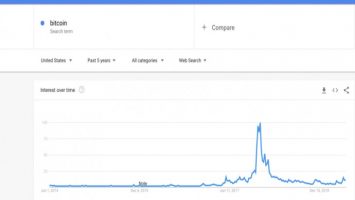