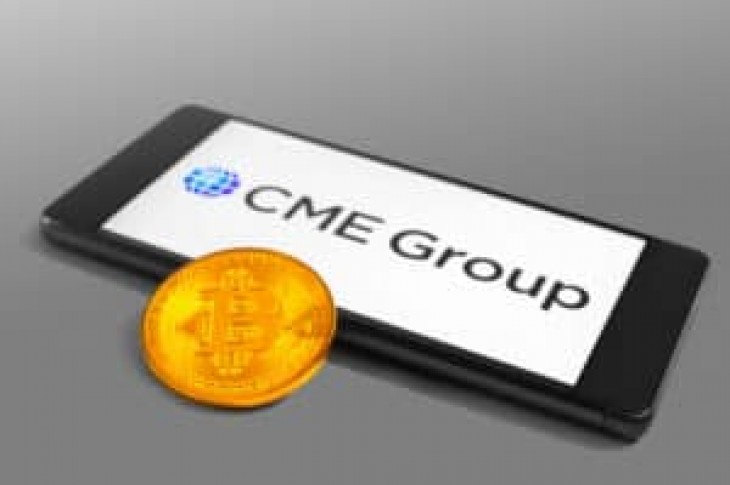 Alex Kruger, a cryptocurrency technical analyst, posted an image of the performance of CME assets for May 27, 2019. According to the list, Bitcoin Futures was the second most heavily traded asset on the platform due to its high volume/open interest ratio.

Bitcoin is the second most heavily traded asset at the CME when measured by the volume / open interest ratio. In other words, bitcoin is an asset very actively traded throughout the day. pic.twitter.com/FelDERZHMb

“Bitcoin is the second most heavily traded asset at the CME when measured by the volume / open interest ratio. In other words, bitcoin is an asset very actively traded throughout the day.”

CME and the CBOE were the first two firms to provide Bitcoin futures contracts after they launched their services towards the end of 2017. CME has recorded success with its Bitcoin futures market over the past few months.

This latest development comes a few weeks after the CME announced that the Bitcoin futures on its platform attained a new all-time high. The volume reached an all-time high of 33,700 contracts on May 13, at a time when the price of the leading cryptocurrency was soaring. The surge in Bitcoin futures to 33,700 on the platform was equivalent to 168,000 BTCs.

CME Bitcoin futures reached an all-time record high of 33.7K contracts on May 13 (168K equivalent bitcoin), up nearly 50% from the last record of 22.5K contracts on April 4. See how market participants are using $BTC to manage uncertainty: https://t.co/hDgraMj5pe pic.twitter.com/ct1xkjoJDF

The CME published its data sheet on May 28, showing that the average open interest on Bitcoin Futures hit a new all-time high of 5,190. The open interest in Bitcoin Futures has been growing as the price of the underlying asset rises. Bitcoin has been trading just above the $8,500 mark over the past few days as the crypto market continues its recovery since the start of the year.

The record numbers posted by the CME recently could signify that institutional investors are gaining more interest in the Bitcoin Futures market. According to Imran Aijazuddin, CME has recorded 432.5K contracts traded on its platform so far in the second quarter of 2019. The cryptocurrency investor added that the trading volumes on CME are authentic and shows the level of institutional interest in cryptocurrencies.

Massive trading volume on CME Bitcoin futures, with 432.5K contracts traded so far in Q2 – and we have 23 trading days left.

CME volumes are authentic and a great proxy for institutional interest. pic.twitter.com/yEQORmUw0A 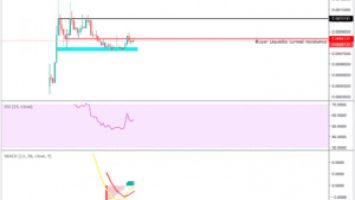 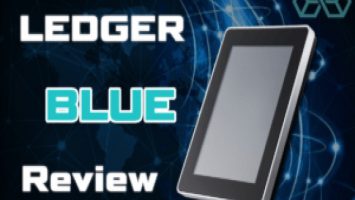