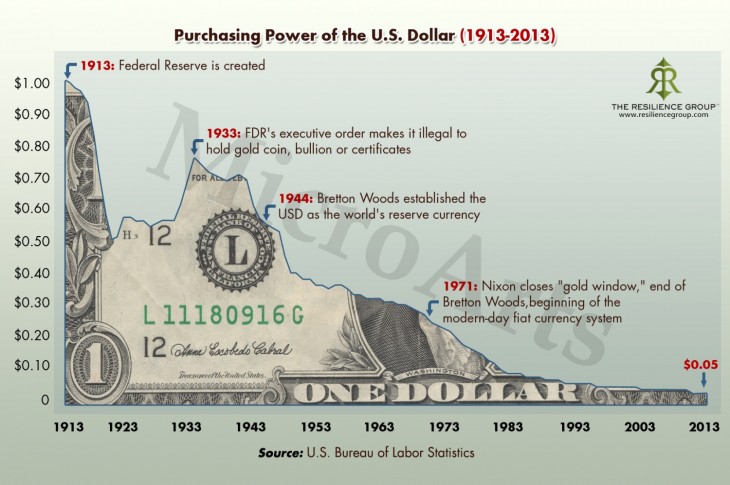 The countdown has been ticking for some time now and it is currently 471 days until the Bitcoin block reward halves. This milestone in the evolution of the world’s most popular digital currency will also make it far less inflationary than most of the current central bank’s targets.

The halving or ‘halvening’ date for Bitcoin is currently May 24 next year (2020) according to this counter. It adds that there are currently 17.5 million Bitcoins in circulation and that over 83% have already been mined. By Satoshi’s design the block reward halves every 210,000 blocks, it is currently 12.5 BTC but will drop to 6.25 BTC in May next year.

So what exactly does this mean for the value of Bitcoin? Currently there are 1,800 Bitcoins produced every day and an annual inflation rate of 3.82%. Once the halving even occurs there will be 900 Bitcoins produced per day with an annual inflation rate of 1.8%. The Federal Reserve has set its inflationary target at 2% which means that when Bitcoin halves it will be below that target and less inflationary than the US economy, or its central bank’s targets.

With a diminishing and finite supply, Bitcoin may soon become a huge reserve store of wealth as a lower inflationary rate may reduce the incentive for people to spend it. There are many charts floating around regarding the epic inflation rate of the US dollar over the past hundred years or so to which BTC has been compared. A number of websites have even been setup to calculate USD spending power, or how much it has contracted, over the years. According to the Bureau of Labor Statistics consumer price index, prices in 2019 are over 2,900% higher than prices in 1860 as the value of the greenback has diminished.

Conversely, Bitcoin’s deflationary monetary policy has led it to be labeled as ‘hard money’ in a similar category to gold. Gold is also a very low inflationary commodity which is why it has become the global reserve asset with a market cap of $7 trillion.

A number of investors and analysts have already predicted a bull run leading up to the halving and have advised accumulating in anticipation of this event. Looking at the previous halving event in 2016 shows a bullish year when BTC broke $1,000 for the first time by the end of it after starting 2016 at $430. The same could be true for the next halving event in 2020, most price predictions agree on a trend reversal towards the end of 2019 so it will be a good time to accumulate. 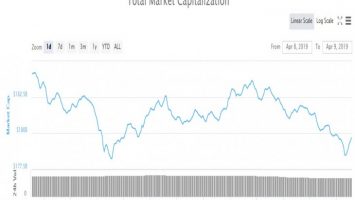 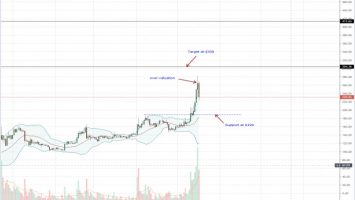