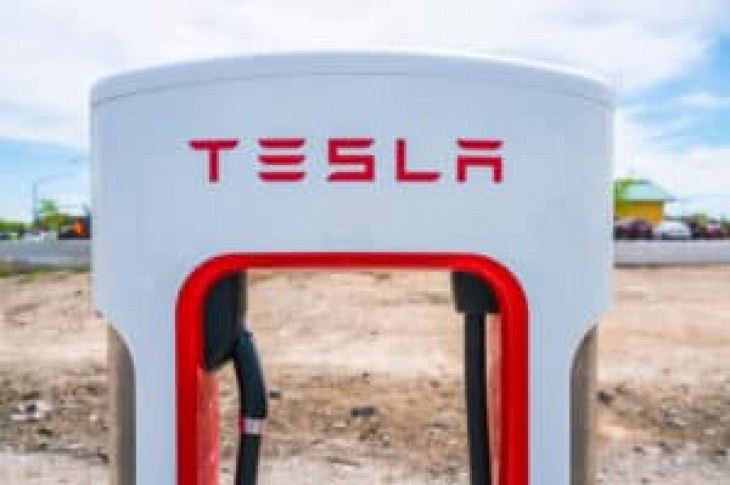 Elon Musk, the forward-thinking founder and CEO of the electric and futuristic car maker Tesla gave the thumbs up to Bitcoin and cryptos in general in an episode of ARK Invest podcast.

Released on Feb. 19, the main discussion of the podcast was supposed to center around Tesla and the future of autonomous driving but it spilled over to the crypto sector.

Bitcoin Is Interesting and Brilliant

Musk gave credit to Bitcoin and Ethereum but is not entirely sure about the other altcoins.

However, he pointed out that his company would not get into crypto – at least for now.

“I mean I think the bitcoin structure is quite brilliant. It seems like there’s some merit to Ethereum as well, and maybe some of the others. But, you know, I’m not sure if it would be a good use of Tesla resources to get into crypto.”

When the hosts of the show – Ark Invest Tasha Keeney and the founder, CEO, and CIO of Ark Invest Cathie Wood – brought up crypto, he asked if they were serious about it and stated that a crypto tweet previously resulted in his Twitter account being temporarily banned.

He said that that there was a time when crypto scammers were rampant on Twitter and he decided to join in making some fun and made a tweet about it.

His account was suspended because there was “some automatic” rule against “selling Bitcoin,” but he states he was only joking about it.

He added that cryptocurrencies are much better than fiat because they are a better way of transferring value.

“It bypasses currency controls. And crypto is a far better way to transfer value than pieces of paper. That’s for sure. Without a doubt.”

Musk, who claims that his company will create technology that enables vehicles to operate without drivers before the end of the year pointed out that Bitcoin’s intensive use of energy is its major downfall.

“I think actually one of the downsides of crypto is that computationally, is that it’s quite energy intensive. So there have to be some kind of constraints on the creation of crypto. So, but it’s very energy intensive to create an incremental bitcoin at this point.”

Musk has had his own fair share of controversy after smoking weed with Joe Regan during a live web show last year.

When asked by one of the interviewers if Tesla was going to start selling Bitcoin, he said:

Tesla fell victim to a crypto jacking attack in February last year after a hacker or a group of them broke into the company’s Amazon cloud account, stole computing power, and used it to mine cryptocurrencies. 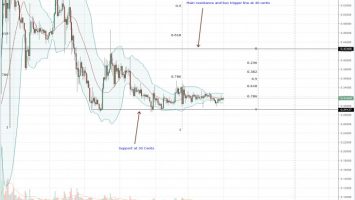 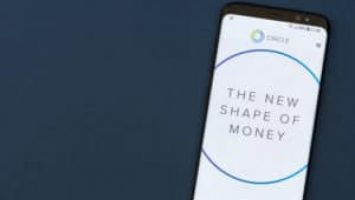