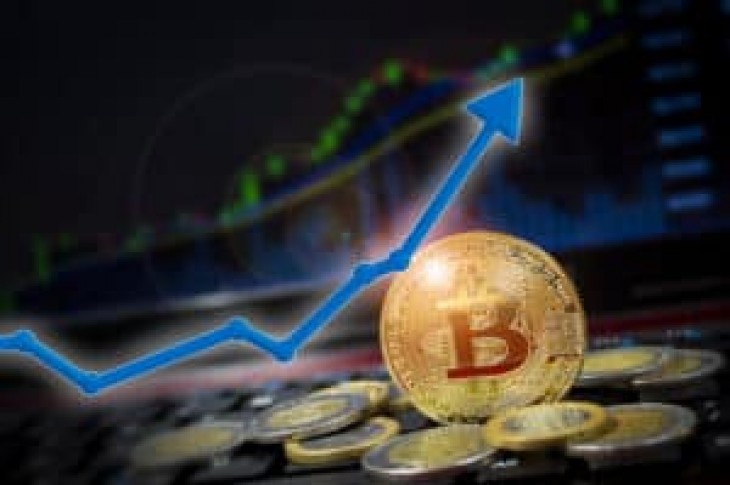 Bitcoin has seen its price set a new 2019 high again this month as it approaches the $5,600 mark on most cryptocurrency exchanges.

This latest rally has also seen Bitcoin’s trading volume and market dominance increase over the past 24 hours. Altcoins were not completely left behind, with most of the leading cryptocurrencies all recording gains alongside Bitcoin.

Bitcoin’s price has been on a steady rise since the start of the year. On January 1, Bitcoin was trading at $3,764 on some of the best cryptocurrency exchanges. The cryptocurrency market did suffer significant losses towards the end of last year following the Bitcoin Cash hardfork which led to the creation of Bitcoin SV.

However, the market has recovered over the past few months, with Bitcoin reaching a new 2019 high earlier today. BTC’s price is currently up by roughly 47 percent year-to-date. The cryptocurrency started the year in an electric fashion, quickly rising to reach $4,000 in the first ten days of the years. The rise didn’t last though as it soon plummeted to attain a low of $3,400 by the end of January.

In February, Bitcoin rose to the $4,000 region again and maintained that momentum till it surpassed its 200-day moving average at the start of April and broke past the $5,000 mark. The cryptocurrency experienced a random trading pattern but continued with its ascension to reach $5,411. This price was 2019’s high until today when BTC touched $5,596.

Bitcoin’s market dominance has also risen significantly over the past few hours. Yesterday, BTC’s dominance level was 52.5 percent, but it currently stands at 53.4 percent.

The increase in Bitcoin’s price has seen most altcoins record gains since the start of the month. Litecoin, the sixth largest cryptocurrency by market cap reached a peak of $95 earlier this month before declining to now trade at $78 per coin. Ethereum, Bitcoin Cash, and some other leading cryptocurrencies have all experienced price increases this month.

Amongst the top 20 cryptocurrencies, Tezos has gained the most, surging by more than 12 percent earlier today. Meanwhile, XRP, Binance Coin, TRON, IOTA, and NEO are amongst the leading cryptocurrencies trading in the red zone.

The rise in prices could be attributed to an increase in the number of people searching for Bitcoin. Earlier this month, Blokt reported that interest in BTC in the United States doubled over the past few weeks. This comes despite the US Securities and Exchange Commission’s (SEC) continued delay of a Bitcoin ETF. Data compiled from Google Analytics shows that the interest has dropped slightly, but this hasn’t affected the price so far.

Cryptocurrency market experts like Tom Lee, Brian Kelly, and others believe that the bear cycle is over and BTC could continue to surge higher. The analysts believe that the sentiment around Bitcoin has changed and this could trigger a Bull Run.

Since the start of the year, BTC has been on a steady rise amidst periodical declines. If this pattern is sustained, then the cryptocurrency would see its price increase over time, and that could help boost investor confidence. Thus, triggering further interest in the cryptocurrency and subsequently more people who buy Bitcoin. 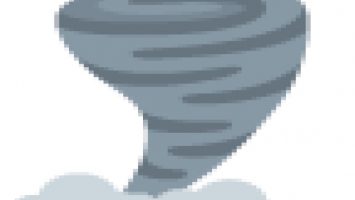