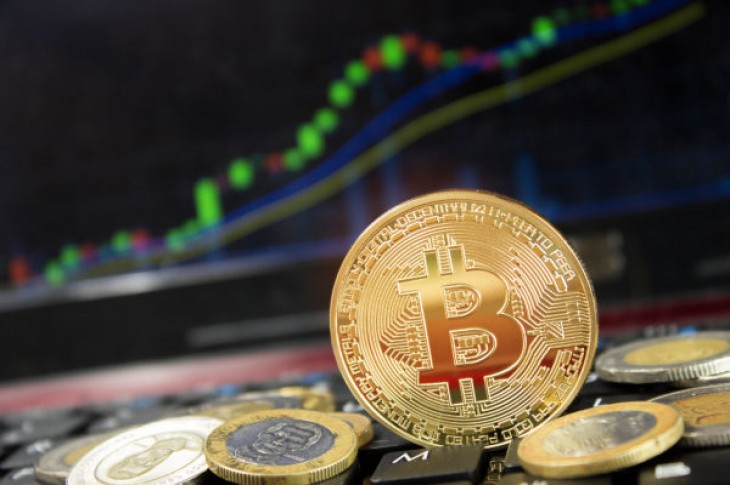 Following the recent market downturn that sent Bitcoin down to its previously established support level at $3,400, BTC has bounced and has broken above its resistance level at $3,500, which could mean that further gains are in store in the near-future.

Bitcoin’s positive price action today has led many analysts to flip bullish on the cryptocurrency, but one prominent analyst is quick to point out that Bitcoin is still caught in a much wider trading range, which could mean that today’s upwards move is simply noise in the long-term.

At the time of writing, Bitcoin is trading up 8.5% at its current price of $3,700. Earlier this week, Bitcoin fell tested $3,500 but was rejected, and spiraled down to lows of $3,400. Today’s surge has confirmed $3,400 as a strong level of support for the cryptocurrency.

In a recent tweet from Galaxy, a popular cryptocurrency trader on Twitter, he explained that a break above $3,600 would confirm a breakout of a month-long falling wedge Bitcoin has been forming, which could lead to a quick surge up to $4,000.

“$BTC currently breaking out this month-long falling wedge…Looking for a $3600 breakout as confirmation and if so, we should start our run back to 4K and further,” he explained.

Looking for a $3600 breakout as confirmation and if so, we should start our run back to 4K and further. #bitcoin pic.twitter.com/QEgIoDh8yU

Because Bitcoin has now broken above $3,600, it does not appear that there is anything stopping it from surging to $4,000.

DonAlt, another popular cryptocurrency trader on Twitter, offered a slightly more cautious outlook, telling his followers to “calm down the euphoria for a second.” Despite this, he further added that the speed at which Bitcoin is surging means that a climb to $4,000 is likely.

“$BTC daily update: Okay, let’s calm down the euphoria for a second… We just hit the top of the trading range – time to take profits & derisk on both ETH and BTC… That said the violence with which this happened makes me think 4k$ is coming,” he said.

Okay, let's calm down the euphoria for a second.
We just hit the top of the trading range – time to take profits & derisk on both ETH and BTC.
That said the violence with which this happened makes me think 4k$ is coming. pic.twitter.com/sUbvPOPWTT

Although today’s price move is certainly positive for traders and investors who have endured seemingly constant losses, analysts are quick to point out that BTC is still caught in a wide trading range.

Although Bitcoin is surging today, analysts claim that it is still caught in a wide trading range.

Naeem Aslam, the chief market analyst at Think Markets UK spoke about this range while speaking to MarketWatch, noting that approximately $4,200 is the upper end of this range that must be decisively broken through in order for further gains to be in store.

“For the past few weeks, we have not seen any significant movement in the bitcoin price. We are stuck in a price range of $3183 (17 December low) to $4234 (Dec. 24 high), as long as we are not breaking out of this range, there is nothing new,” Aslam explained.

Furthermore, Aslam also noted that $3,000 is the critical support level that Bitcoin must hold above long-term, or else significantly greater losses would ensue.

“On the flip side, the support of $3000 is really important for us and no one wants to see the price breaking below this because that will trigger a blood bath on the street,” he noted.

As Bitcoin enters the weekend, traders and investors alike will gain a greater understanding of whether or not this move has enough buying pressure behind it to signal a macro-trend reversal. 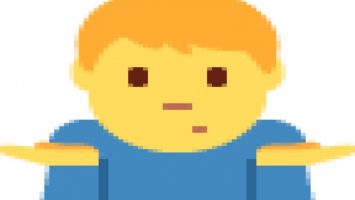