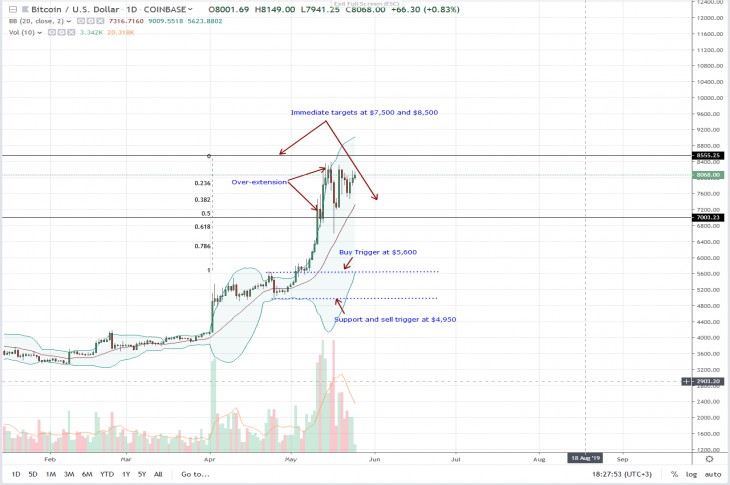 In Jeff Garzik’s deduction, high Bitcoin fees, despite Lightning Network development, will, in the long run, slow down adoption. Meanwhile, Bitcoin is up 9.5 percent from last week’s close trading above $8,000.

Jeff Garzik is one of Satoshi’s early collaborators. Together with Garvin, they are relentless in their advocacy for a trustless network. He diverged from Bitcoin and was an ardent supporter of Segwit2X, a scaling solution that failed to take off.  Jeff now says the inability of Bitcoin to scale will in the long run slow down adoption.

While talking to CCN, the tech leader said even with layer-2 solutions as Lightning Network, “transaction fees go up to the point where [most people] just can’t afford to use Bitcoin.” He said:

“The pace of innovation of the core of Bitcoin is slow, and it’s a real challenge. If you onboard a bunch of people on Lightning, stuff like that, the transaction fees goes up to the point where [most people] can’t afford to use Bitcoin.”

Adding that high transaction fees will then lead to financial exclusion, especially for people outside the US and the EU:

“If you have to pay $10 for a Lightning transaction, that leaves Bitcoin to [people in] the US and EU, and that’s it. We just excluded the rest of the world due to transaction fees.”

From Bitcoin daily chart, price is stable and up 9.5 percent from last week’s close. At some point this week, sellers temporarily took charge. However, the reaction in the past 72 hours has been stellar. With the emergence of buyers, the uptrend is solid.

As a result, every low is technically a buying opportunity as long as the price is trending above $7,500 or May 19th low. The level also coincides with the 50 percent Fibonacci retracement of May trading range. Besides the increase in participation, the failure of sellers to press lower, wiping May 19th gains is bullish. That is, if we analyze price action from an effort versus result point of view.

All the same, conservative traders, as laid out in previous BTC/USD trade plans, ought to stay out until better signals print. Once there is sufficient momentum that will drive prices above May 19th high and $8,500, these patient traders can load up on dips with targets at $10,000 and $12,000.

Therefore, because of this, May 19th bull bar anchors this trade plan. In an uptrend, any surge above $8,500 must be with high trading volumes exceeding 25k of May 19th and ideally, 47k of May 14th.

The post Bitcoin Prices May Surge But High Fees a Challenge appeared first on NewsBTC. 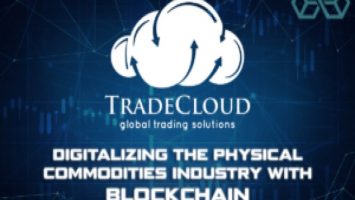