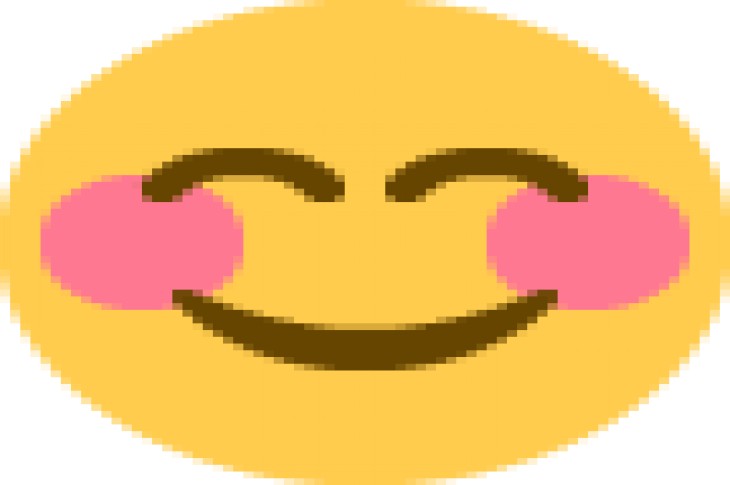 After facing an extended bout of sideways trading, Bitcoin incurred a sudden influx of buying pressure earlier today that allowed it to surge past $9,000, which immediately led many investors to believe that an extension of this surge would lead the crypto to the coveted $10,000 region.

Despite this, excited investors were splashed with a bucket of cold water after BTC dumped nearly instantly after it broke above $9,000, which has led to a subsequent crash down to $8,600.

Bitcoin’s Stability in the $8,000 Region in Jeopardy After Recent Flash Surge

Earlier this morning, BTC incurred a sudden influx of buying pressure – which is something that investors have gotten used to over the past several weeks – which sent it directly to $9,000, which immediately resulted in a drop that sent it reeling back down to its current price levels.

Although this drop does appear to be negative for the cryptocurrency’s bulls, it may actually be healthy.

The Cryptomist, a popular cryptocurrency analyst on Twitter, discussed this possibility in a recent tweet, explaining that a move down to the lower-$8,000 region could be proceeded by a large upwards surge that allows it to extend its upwards momentum further.

“$BTC: 8540 is about to be reached (post below). When this breaks I expect to test 8450 (smaller) rising wedge support which should break also. Then we test 8170 region. If 1D RSI support is broken by then – Correction confirmed and deeper drop. THIS IS HEALTHY,” she explained.

Assuming that her assessment of the crypto’s price action is accurate, then the current selling pressure may begin to snowball as the day continues on.

Bitcoin’s massive volatility has led the aggregated crypto markets to lose their upwards momentum, with most major altcoins erasing much of the gains that they had incurred earlier today.

XRP, which has climbed to highs of $0.47 earlier today, followed Bitcoin’s lead and plunged to lows of $0.44, where it has found some levels of support.

It is highly probable that traders and analysts alike will gain a better understanding of whether or not further losses are imminent as the day continues on and the market’s price action continues to unfold.

The post Bitcoin Screams Past $9,000 Before Incurring Massive Selling Pressure, But This Drop Could be Healthy appeared first on NewsBTC.