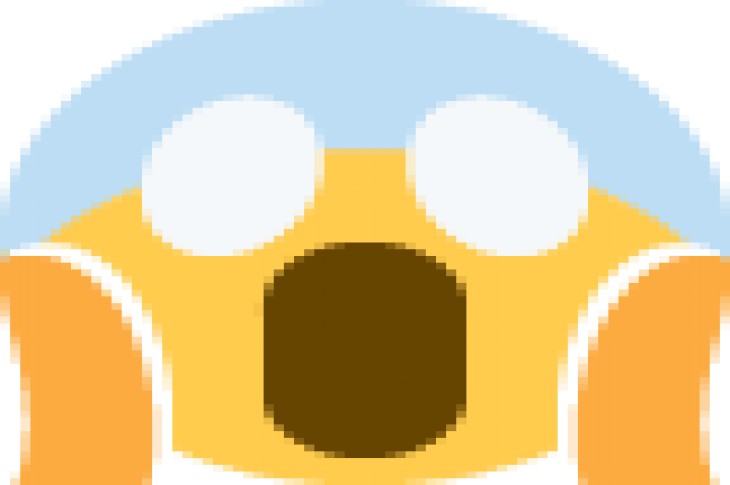 In recent weeks, Bitcoin and other cryptocurrencies have begun to show life once again,. The bear market is in the rear view mirror now that a bottom has been confirmed. Bitcoin alone has nearly tripled in value in under is six months and is flirting with prices that haven’t been seen in well over a year, due to investors fearing they won’t ever get a chance to buy BTC at prices this low (or lower) ever again.

Why It Matters: Only 210 Million 0.1 BTC Increments Exist

One of the biggest benefits Bitcoin has going for it, is its incredibly scarce supply. The first ever crytocurrency was designed to be deflationary and was hard-capped at 21-million BTC – no additional Bitcoins can ever be created. Millions are said to be lost on the blockchain due to forgotten keys or due to asset holders dying without transferring the keys to another owners – which could be the case with Bitcoin creator Satoshi Nakamoto.

Such a design causes the asset to repeatedly “bubble”, and it’s the main reason why it’s one of the fastest rising financial assets ever created. That same scarcity is exactly why crypto investors should be as equally enthusiastic about a new all-time high Bitcoin has set, that doesn’t have anything to do with price itself.

According to Coinmetrics.io co-founder Nic Carter, Bitcoin has reached a new all-time high… “in addresses holding at least 0.1 BTC.”

While you won’t see primetime news headlines reporting about this all-time high the same way we would if Bitcoin broke above $20,000 – setting a new record for the asset – the news is arguably more significant.

The new “ATH” shows that people are increasingly taking interest in Bitcoin, and people are buying more and more of it. And with an asset so scarce, as these numbers increase, the value of the asset should grow.

There are some common phrases in the crypto space that are used to show the magnitude behind the scarcity, such as “ there are more millionaires in the world than there are Bitcoins,” and “if Bitcoin became the global currency, and if all Bitcoin was equally distributed, each person would only ever have 0.03 BTC,” and more.

These stories aren’t impossible but extend into exuberance over the asset’s potential. However, the potential impact scarcity can have on the long term value of Bitcoin is difficult to ignore. 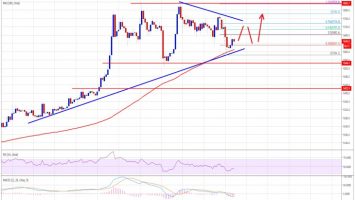 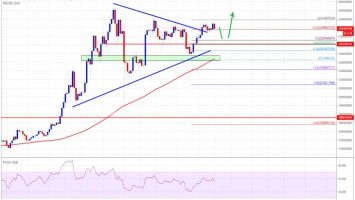