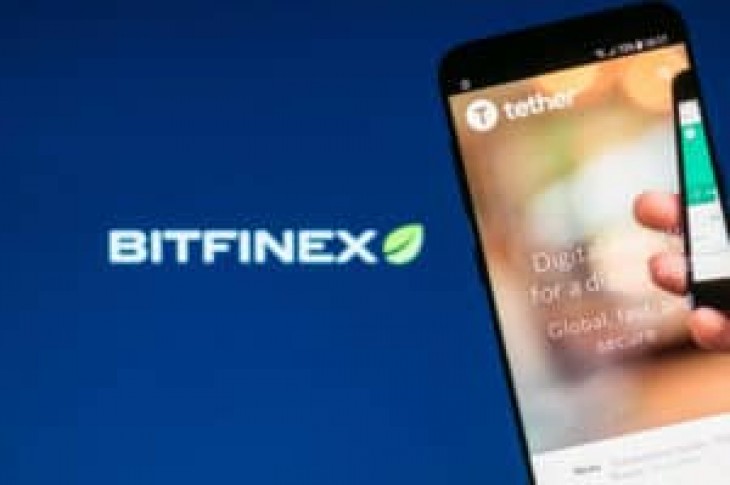 Cryptocurrency exchange Bitfinex has come out to defend its position after the New York State Attorney General filed a lawsuit against the company and Tether for fraud.

Bitfinex maintains that the report claiming that it has lost $850 million at Crypto Capital were false. Instead, it says the funds are “seized and safeguarded.”

The Hong Kong-based cryptocurrency exchange is defending its position following allegations that the company lost $850 million via Crypto Capital, the Panama-based payment processor that handles its customer withdrawals.

The New York State Attorney General is suing the cryptocurrency exchange and Tether, the company behind the USDT stablecoin for fraud. Bitfinex stated that it had been informed that the funds were not lost, but were seized and safeguarded.

According to the document provided by the AG’s office, Bitfinex and Tether are being sued for fraud-related activities. Details from the suit indicate that the two companies participated in some undisclosed, and shady transactions to help cover the losses procured by Bitfinex. The deals involved transferring the funds out of Tether’s cash reserves.

The New York AG’s office states that the amount inaccessible to Bitfinex was roughly $851 million, with $600 million to $700 million withdrawn from Tether’s reserve to cover for the loss. The lawsuit points to Bitfinex’s banking problems, which made it turn to Crypto Capital, a payment processing firm based in Panama.

The documents provided by the AG’s office shows that as of last year, the cryptocurrency exchange had more than $1 billion of customers and corporate funds with the Panama-based company. This implies that Bitfinex mixed clients’ funds with its own capital when dealing with Crypto Capital.

The AG’s office pointed out that Bitfinex had to use third party payment processing companies at the time because it didn’t have reliable banks it could work with.

In October last year, Bitfinex began struggling to carry out withdrawal requests from its clients. The New York State Attorney General said this problem was due to the theft or loss of $851 million by Crypto Capital. 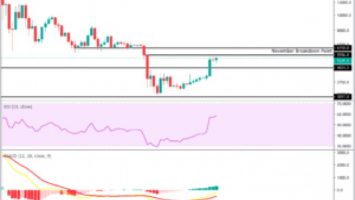 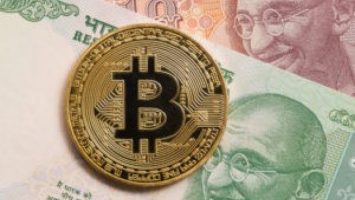