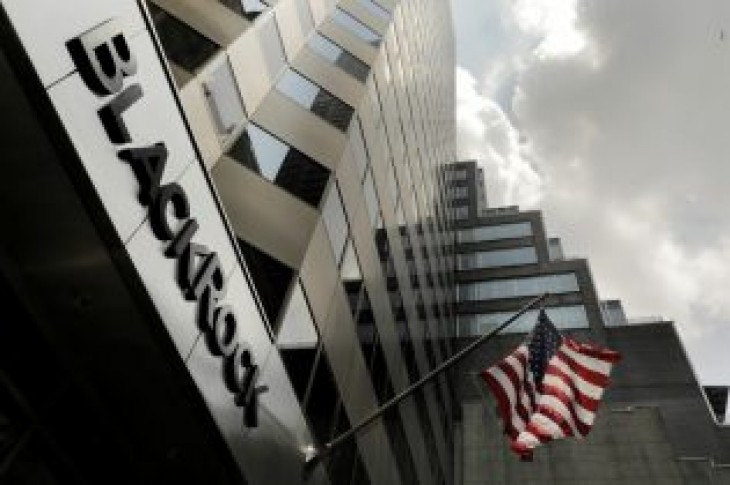 LONDON (Reuters) – The global head of infrastructure investing at BlackRock, the world’s biggest asset manager, said he would be “very wary” of investing in UK utilities given the rising threat of nationalization under a Labour government.

“I’d be very wary at this juncture about committing any capital, debt or equity, to the UK utilities space,” said Barry, who is also the company’s global head of real assets. “They’re all well-capitalised as it stands, but it has added a risk.”

Britain’s main opposition Labour Party has laid out plans to take control of some key strategic assets including water, energy and transport if it managed to prise power from Theresa May’s Conservative government. 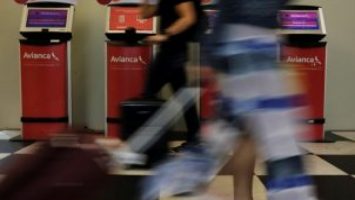 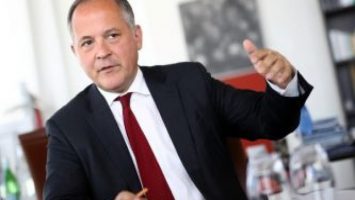