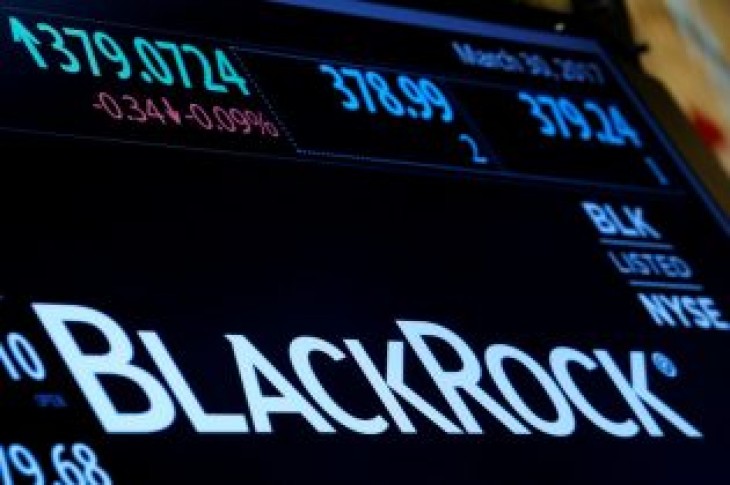 By Simon Jessop and Ludwig Burger

LONDON/FRANKFURT (Reuters) – Fund manager BlackRock will not support Bayer’s management in a key vote at its annual general meeting (AGM) on Friday, two people familiar with the situation told Reuters.

About 30 billion euros ($34 billion) has been wiped off the German drugmaker’s market value since August, when a U.S. jury found Bayer liable because Monsanto, which it bought for $63 billion last year, had not warned of alleged cancer risks linked to its weedkiller Roundup.

BlackRock, which latest filings show owns 7.2 percent of Bayer’s voting rights, plans to either abstain from or vote against ratifying the management board’s actions during the year under review, the sources said.

The largely symbolic vote of confidence “will send a message to the board” that BlackRock is not happy with the way Bayer’s management handled the Monsanto deal, one of the sources said.

A vote to ratify the board’s actions features prominently at every German AGM. It has no bearing on management’s liability, but is seen as a key gauge of shareholder sentiment.

Bayer’s next two biggest shareholders, Singapore state investor Temasek and Norway’s oil fund, both declined to comment on their AGM voting intentions when contacted by Reuters. 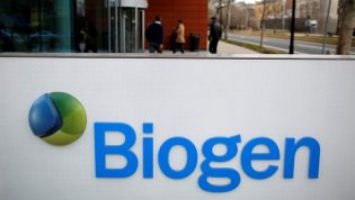 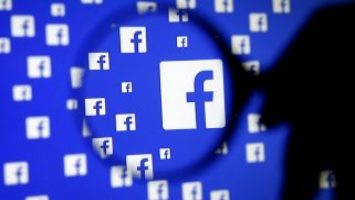