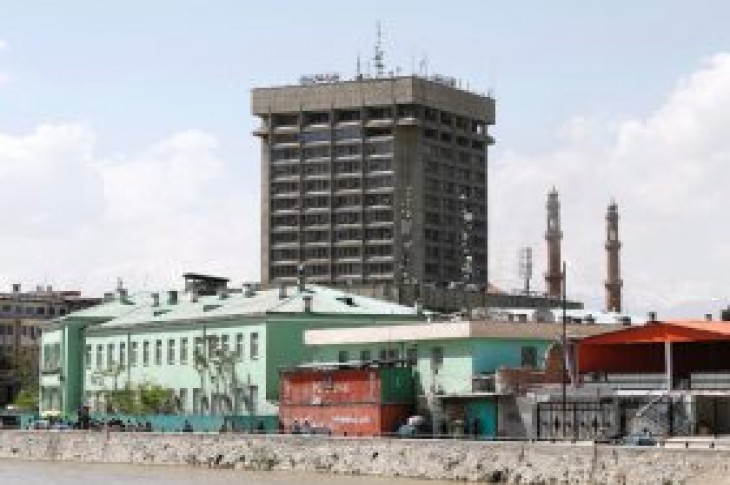 KABUL (Reuters) – An explosion hit the center of the Afghan capital Kabul on Saturday and unidentified attackers appeared to have entered a multi-storey building housing the communications ministry where they were battling security forces, officials said.

Gunfire could be clearly heard by witnesses in the city center, but the area around the site was cordoned off by security forces.

Interior Ministry spokesman Nasrat Rahimi confirmed there had been gunfire around the ministry of communications and information technology but provided no further details.

The attack followed several months of relative calm in Kabul, which coincided with talks between U.S. and Taliban officials aimed at opening the way for formal peace negotiations to end more than 17 years of war in Afghanistan.

One security official, who declined to be identified by name, said the initial blast appeared to have been caused by a suicide bomb at the entry to the ministry. There was no confirmation from Afghan police, and no militant group has so far claimed responsibility for the attack.

A witness quoted by the Tolo News television channel said attackers appeared to be fighting security forces on the first floor of the ministry headquarters.

The explosion, in one of the main commercial areas of the city, was also close to the heavily fortified Serena Hotel, one of the very few Kabul hotels still used by foreign visitors.

The attack, just days after a planned meeting between Taliban officials and Afghan politicians and civil society representatives in Qatar was canceled, underlined the hurdles facing efforts to reach a peace settlement.

While heavy fighting has carried on across Afghanistan and Taliban militants have announced their now customary spring offensive, there had been no large-scale attacks on civilian targets in Kabul in recent weeks. 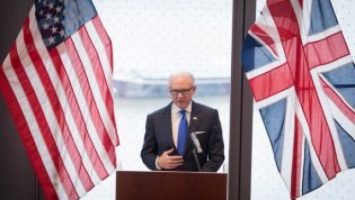 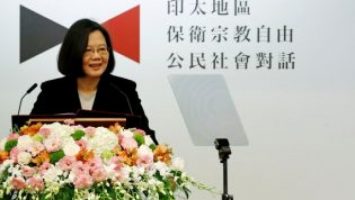