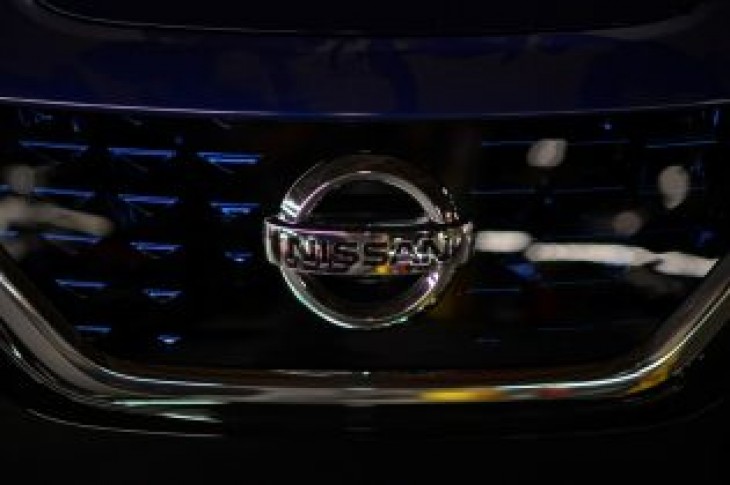 By Naomi Tajitsu and Norihiko Shirouzu

TOKYO/BEIJING (Reuters) – Nissan found out about Renault’s merger talks with Fiat Chrysler just days before they became public, four sources told Reuters, stoking fears at the Japanese carmaker that a deal could further weaken its position in a 20-year alliance with Renault.

Nissan Motor Co Chief Executive Hiroto Saikawa likely first caught wind of the merger plan through his own chief operating officer, Yasuhiro Yamauchi, who also serves on Renault’s board, one of the sources said, speaking on condition of anonymity due to the sensitivity of the matter.

Saikawa’s actual notification from Renault most likely came a day ahead of a report over the weekend that the French company was in tie-up talks with Italian-American rival Fiat Chrysler Automobiles (FCA), the source said.

The plan, which would create the world’s third-largest automaker, raises difficult questions about how Nissan would fit into a radically changed alliance. Renault Chairman Jean-Dominique Senard arrived in Japan on Tuesday to discuss the proposed tie-up – and presumably to try to smooth over ties.

But the deal poses an additional challenge for Saikawa, already grappling with poor financial performance and an uneasy relationship with Renault after Nissan led the ousting last year of long-standing alliance chairman Carlos Ghosn.

“All this put Saikawa under massive pressure,” a second source said, referring to the fact that negotiations caught the CEO and senior management off guard.

Renault, which owns a 43.4% stake in Nissan, had previously angled for a merger with Nissan, but Saikawa has long opposed a full integration. [nL5N22Q90O]

New vehicle and powertrain platforms developed by FCA-Renault could also pose a dilemma to Nissan, challenging its jealously guarded independence in some areas of engineering, research and development.

Nissan could find itself forced to choose between technology developed elsewhere or going it alone – between scale without autonomy and autonomy without scale, a source close to the Renault board said.

FCA has said a deal would embrace Nissan and another alliance member, Mitsubishi Motors, as “valued and respected partners”.

“I have huge respect for Nissan and Mitsubishi, and their products and businesses,” FCA Chairman John Elkann told the Nikkei.

Still, there is awareness of friction between Renault and Nissan, which is perhaps why the Japanese company was not involved in talks at an earlier stage.

“The relationship between Renault and its Japanese partners is not as constructive as probably anybody wishes,” said a source familiar with the FCA-Renault talks.

“The FCA view is that Nissan has a lot on its plate … So the time is not right to consider anything other than enhanced cooperation.”

The French government, which owns shares in Renault, said on Tuesday it wanted Nissan to be on board with the deal.

But there have long been tensions between Paris and Tokyo over the imbalance of power in the carmaking alliance, with Nissan holding only a 15% non-voting stake in Renault.

The Japanese automaker’s clear advantage is in its technology, including vehicles that meet China’s tougher emissions regulations. Renault and FCA, therefore, would need Nissan to help them meet increasingly tough fuel economy, emissions and electric vehicle (EV) quotas around the world.

An FCA-Renault tie-up would also raise questions about how to extract synergies in some markets where Nissan and FCA compete, such as in North American trucks and SUVs.

The Japanese firm’s line-up of Nissan and Infiniti brand SUVs competes with FCA’s Jeep models such as the Cherokee. Nissan’s Titan pickup is also competitor, albeit a weak one, to FCA’s Ram pickup line.

The fact Renault is prepared to consider creating such challenges may be a sign of its frustration with Nissan’s reluctance over a full merger.

“It sends a strong signal that Renault does not necessarily have to tie its fate to Nissan,” said Chris Richter, senior research analyst at brokerage CLSA, about the proposed FCA-Renault tie-up.

But unless Nissan can regain the initiative, it risks being marginalized even more.

“If the Renault-Fiat merger happens and the status quo continues at Nissan-Renault, Nissan’s position and influence within the alliance will fall behind Fiat,” said Takeshi Miyao, managing director of consultancy Carnorama.

Bernstein analyst Max Warburton said there were theoretically stronger synergies for Renault with FCA than with Nissan, and a better cultural fit too.

“It may be inevitable that Renault eventually exits Nissan,” he said, adding the French company’s stake in its Japanese partner was currently worth about 11 billion euros – “plenty of capital to spend on EVs and new technology.” 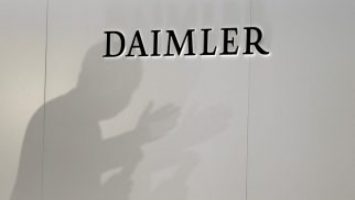 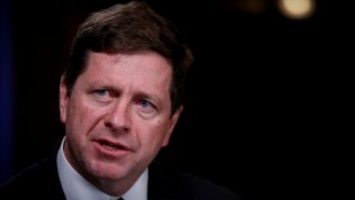