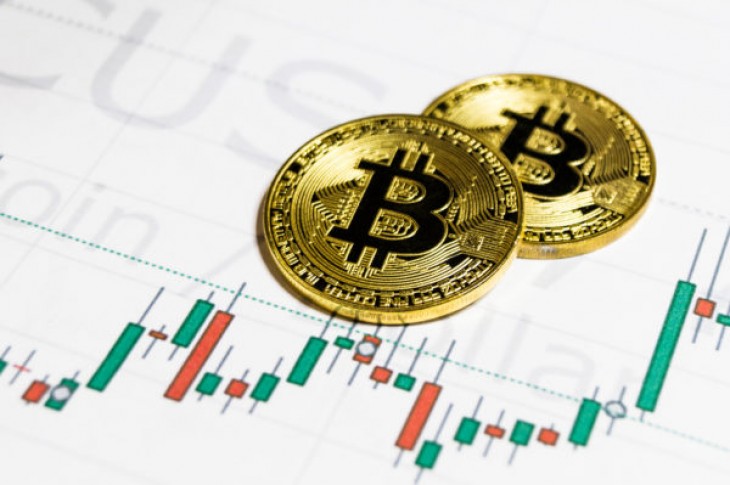 Over the past couple of weeks Bitcoin (BTC) has seen relatively positive trading action, surging from monthly lows of under $3,400 to highs of $4,000, from which it has only dropped slightly. Importantly, $4,000 has proven to be a strong level of resistance for Bitcoin, and analysts have mixed opinions on where the cryptocurrency is heading next.

Although in the short-term it is unclear which direction BTC is heading, Spencer Bogart, a partner at the venture capital firm Blockchain Capital, recently expressed a bullish sentiment while speaking to Bloomberg, importantly noting that he believes now is a great time to buy Bitcoin.

While speaking to Bloomberg Intelligence’s Emily Chang and Mike McGlone on “Bloomberg Technology,” Bogart expressed an overwhelmingly bullish sentiment over the long-term, importantly noting that although Bitcoin may not be ready to surge back towards its all-time-highs quite yet, the growing entrepreneurial activity and institutional interest makes now a good time to buy.

“Bitcoin never left, it’s always been here. So, is it back? It’s definitely back… are we ready to see new all-time-highs? Probably not yet. I still feel like there are still a few more regulatory shoes to drop, but for now the entrepreneurial activity and the institutional interest in the space has not seated with the price,” Bogart said.

His comments regarding Bitcoin and the cryptocurrency industry seeing increased adoption and internal growth that has not yet been reflected in the markets came about after Bloomberg’s Mike McGlone bearishly stated that BTC is still firmly in a bear market, and that it is still “way far away from a typical bottom you’d normally see.”

When responding to Chang’s question regarding if Bitcoin has hit bottom, Bogart said that he believes “now is a very good time to buy,” but further adding that he does not know if it has established a long-term bottom yet.

According to Spencer Bogart, now could be a great time to buy Bitcoin before its price catches up with its fundamental developments.

McGlone also responded to this question and bearishly noted that he believes Bitcoin and the crypto markets still have further to fall before they establish a firm long-term bottom.

Where Will Demand for Bitcoin Come From?

In order for Bitcoin’s price to surge back towards its all-time-highs, it will have to garner a significant amount of demand. While speaking about where this demand will come from, Bogart said that he believes it will come from three main sources.

The first main source of demand will be the “passage of time.” Bogart believes that as time continues to drag on, Bitcoin gains a greater amount of trust and its efficiency and utility will become increasingly proven.

Bogart believes that the third source of demand will come from tech demand, specifically because Bitcoin is “programable money” with an open network that allows people to build on top of it.

Like many Bitcoin and cryptocurrency advocates, Bogart believes that as time goes on, the price of BTC will eventually catch up to the technical developments that have occurred behind the scenes despite the persisting bear market. 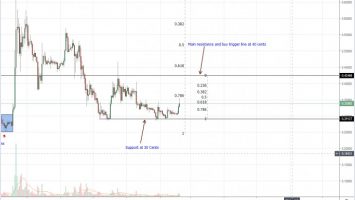