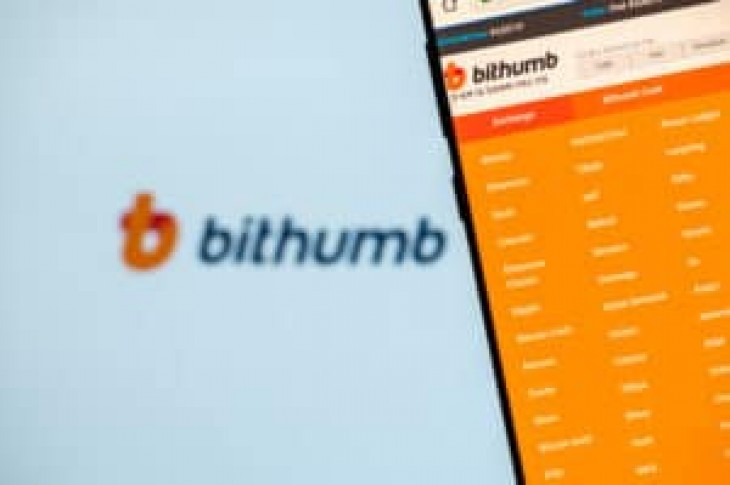 South Korean crypto exchange Bithumb will be getting a makeover after being acquired by a plastic surgeon led blockchain consortium.

Blockchain Exchange Alliance (BXA) led by Byung Gun Kim is set to acquire a 51% controlling stake in the exchange after investing $350 million.

A second funding round could bring in more investors.

The Singapore-based BXA and five other investors from the UK, the US, Middle East, Japan, and Hong Kong will now have a controlling stake in the exchange.

The consortium is yet to pay $250 million to BTC Korea, the shareholder selling its stake. The deal will likely be completed in February.

Bithumb is a well-known crypto exchange from Korea with 4.5 million global users, but security breaches have recently hit it.

In another instance, the data files related to about 30,000 customers were stolen from the platform.

BXA has received a letter of intent from a leading cybersecurity company based in the US saying that it will work with Bithumb to improve security.

The cybersecurity company is also one of the six new investors.

Gun Kim said that the security of their clients’ crypto assets is of great importance.

The acquisition is a part of BXA’s plan to create a network of cryptocurrency exchanges in 12 countries.

Their exchanges will be for cryptocurrencies and security tokens and will be based in the US, the UK, South Korea, Thailand, Japan, Hong Kong, Singapore, Australia, Canada, Peru, and Mexico.

A second round of equity financing is also expected which will bring some more investors into the deal this year.

“Over the past three months, we have been discussing with our consortium shareholders about how to position Bithumb and BXA for their global expansion. As we have received interest from other potential investors, we might consider another equity financing round to accelerate our expansion.”

BXA has also received a letter of intent from California based company Blockchain Industries, a small company with only six full-time employees and has shares trading on the OTC market.

The letter pointed to a merger with BTHMB Holdings.

They plan to complete a reverse merger by March 1. Through this BXA will be able to get OTC listing status. 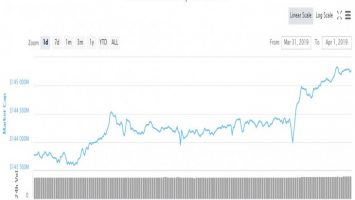 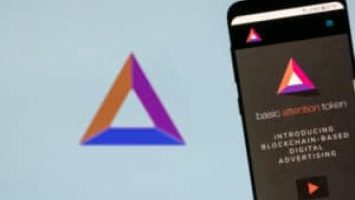