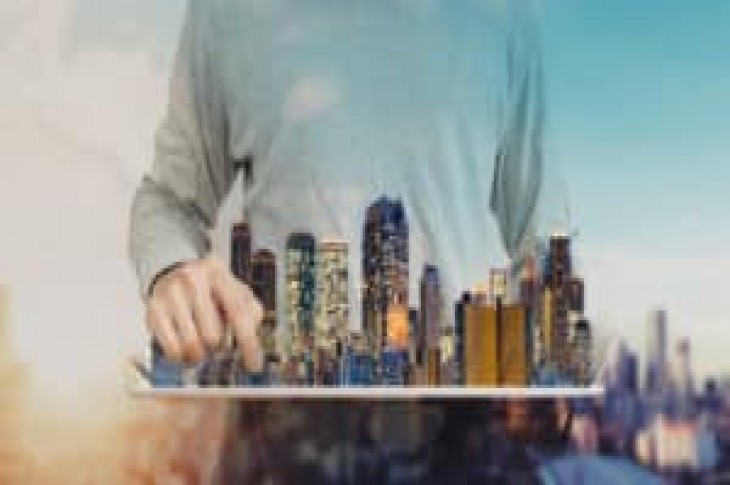 Blockchain, a new technology which initially disrupted the financial sector, has proven over the years that its use cases can extend beyond finance and can be utilized in several industries.

Researchers have claimed that the technology has great potential to be utilized in the land rights sector, but its impact has not been greatly felt because of lack of understanding of how it works, as reported by Reuters on March 27.

The Blockchain Is Not a Magic Bullet

Several countries such as Georgia and the United Arab Emirates (UAE) are piloting the technology to introduce more transparency to land records and allow residents to find accommodation within minutes.

However, the technology is yet to be fully understood by governments and is not the solution to all the problems in the world, at least according to Tim Robustelli, a program associate for the future of property rights program at a Washington-based think tank New America.

Speaking at a World Bank Conference in the United States capital, he said:

“There’s a general notion that blockchain is a magic bullet, can save the rainforest or solve world hunger – that’s not true.”

Robustelli added that blockchain technology has its own loopholes and cannot “make up for sloppy or incomplete data collection.” He said that digitizing land records is a huge task.

Aanchal Anand, a land administration specialist at the World Bank, said that countries expect too much from the technology. He said people think of it as a solution to all their problems, but this is not true because there is a difference between hype and reality.

“Tech can look big and flashy, and like it can solve all our problems … but the Big Mac burger never matches up to the one in the ad,” said Anand.

She said that the use of blockchain technology in land rights is like a puzzle and it requires pieces such as improving access to land.

“And if you don’t have any data, what information are you going to put into your analytics?” she asked.

Anand added that technology does not need to be difficult to understand in order for it to be effective.

“Sometimes we get lost in the fancy things, but basic tech can deliver the results,” said Anand.

Blockchain Can Improve Efficiency and Transparency

Blockchain technology is known for creating permanent fields of data that are regarded as tamper-proof. The technology can be used to fight corruption and improve the efficiency of property sales, said Robustelli.

In October last year, the government of Kenya announced plans to distribute 500,000 state-sponsored low-cost houses using blockchain technology in an attempt to reduce corruption and ensure that rightful people benefit from the project.

Kenya’s Principal Secretary of Housing and Urban Development spoke at a World Bank dialogue about affordable housing in the country’s capital of Nairobi and said:

“Kenya will use blockchain technology to ensure the rightful owners live in government-funded housing projects.”

Blockchain Technology Is Great but Is Not a ‘Magic Bullet’ and Cannot Address All Land Rights Challenges was originally found on Cryptocurrency News | Blockchain News | Bitcoin News | blokt.com. 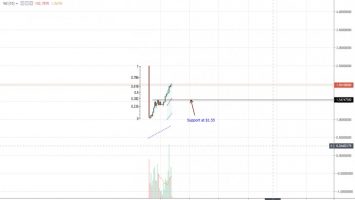