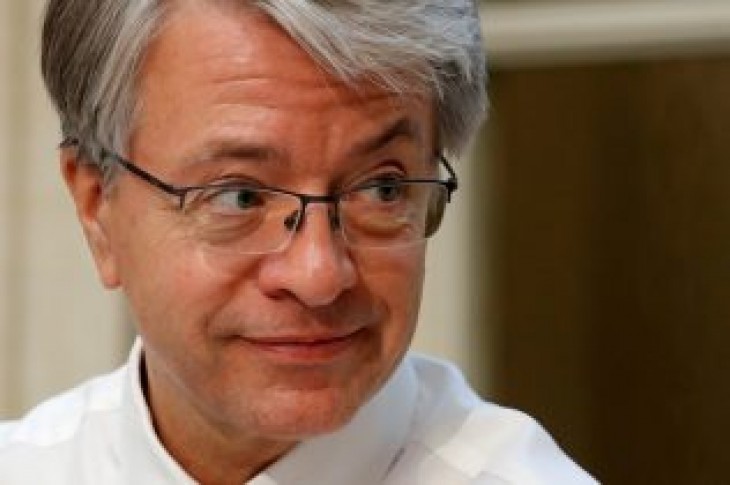 PARIS (Reuters) – A majority of BNP Paribas shareholders have renewed the mandate of CEO Jean-Laurent Bonnafe to serve as a member of the bank’s board.

Thursday’s vote, in which about 96% of shareholders present at the bank’s annual general meeting supported the CEO, is a clear show of confidence in Bonnafe who has been at the helm of BNP Paribas since 2011.

In a separate vote, a majority of shareholders also approved Bonnafe’s salary for 2018.

Shareholders gave their backing to board members Wouter De Ploey and Michel Tilmant and approved the appointment of Rajna Gibson Brandon to the board.

Societe Generale has been questioned by investors and analysts over its capacity to improve profitability and capital ratios after a difficult 2018.

During the general assembly, BNP Paribas Chairman Jean Lemierre reiterated that his bank was not in the running to take over Germany’s Deutsche Bank. 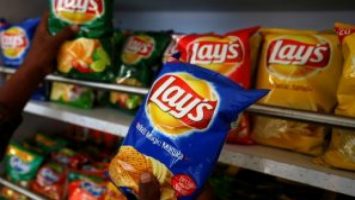 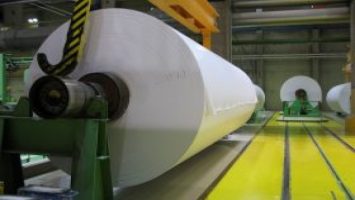