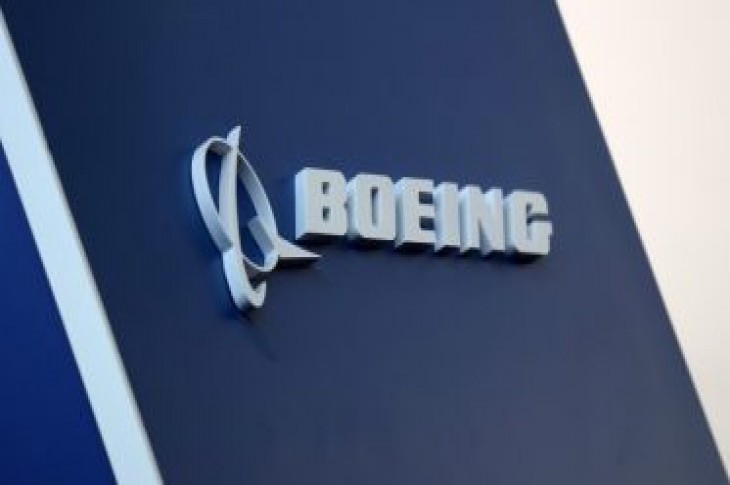 The name change comes after Boeing agreed to pay $4.2 billion to buy 80% of Embraer’s operation making passenger jets with fewer than 150 seats. Embraer will retain a 20% stake. That division is still Embraer’s most profitable and considered a gold standard of Brazilian engineering.

Boeing has not made a decision yet about whether to rebrand the small and mid-sized planes, which currently carry the Embraer name followed by a model code.

The new corporate name underscores a realignment of the global aerospace industry in which two dominant manufacturers – Boeing and Airbus SE – strengthened their duopoly in the $150 billion jet market by absorbing weaker challengers.

After Airbus SE took a controlling stake in the CSeries division of Bombardier Inc, which competes directly with Embraer’s commercial jets, it rebranded the planes Airbus A220, in line with the branding of other Airbus planes.

The twin takeovers effectively halted the aerospace ambitions of Canada and Brazil and left China as the main threat to the transatlantic duopoly, with Russia and Japan making slower inroads, analysts said.

The Embraer name holds special meaning in Brazil, evoking its founding in 1969 as a state-run company that grew into a national champion and was privatized in 1994. Embraer is short for Empresa Brasileira de Aeronáutica or Brazilian Aeronautics Company. 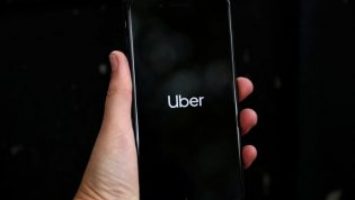