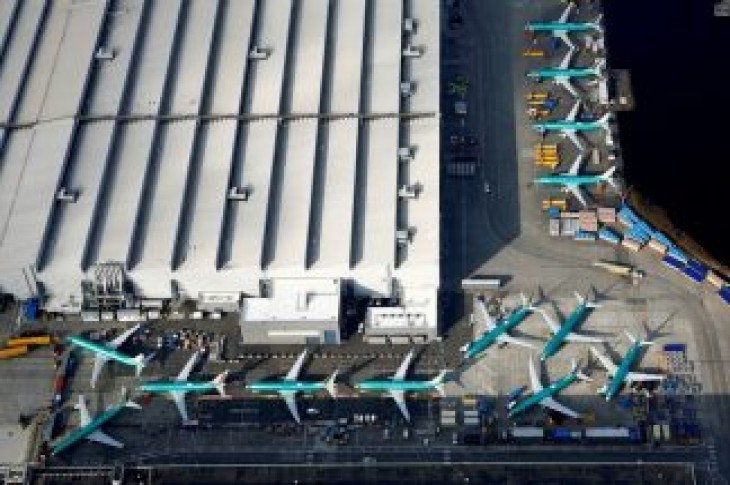 (Reuters) – Boeing Co said on Tuesday it handed over 56% fewer airplanes in May, compared with a year earlier, as deliveries of its top-selling 737 MAX jet remained suspended following a deadly crash in March.

Total deliveries fell to 30 planes, compared with 68 in 2018. Net orders for the first five months remained in negative territory, with a total of minus 125 net orders.

The company has been facing its worst ever crisis after an Ethiopian Airlines’ 737 MAX plane crashed, killing all 157 people on board, in the second fatal accident involving the jet in just five months.

Boeing reiterated on Sunday it was working with global regulators to certify a software update for the jet as well as related training and education material to safely return the plane to service.

Global airlines that had rushed to buy the fuel-efficient, longer-range aircraft have since canceled flights and scrambled to cover routes that were previously flown by the MAX.

(Reporting by Sanjana Shivdas in Bengaluru; Editing by Anil D’Silva) 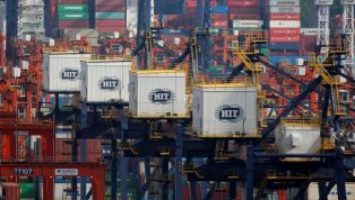 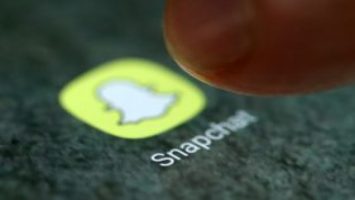