(Reuters) – Boeing Co said on Tuesday it has nominated Nikki Haley, former U.S. ambassador to the United Nations, to be elected as a director at the company’s annual meeting of shareholders on April 29.

Haley, 47, is the first female governor of South Carolina, and a three-term legislator in the South Carolina House of Representatives. 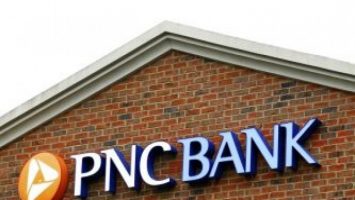 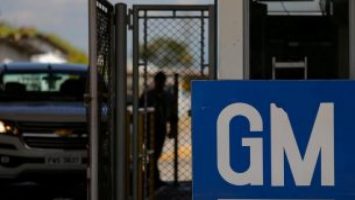