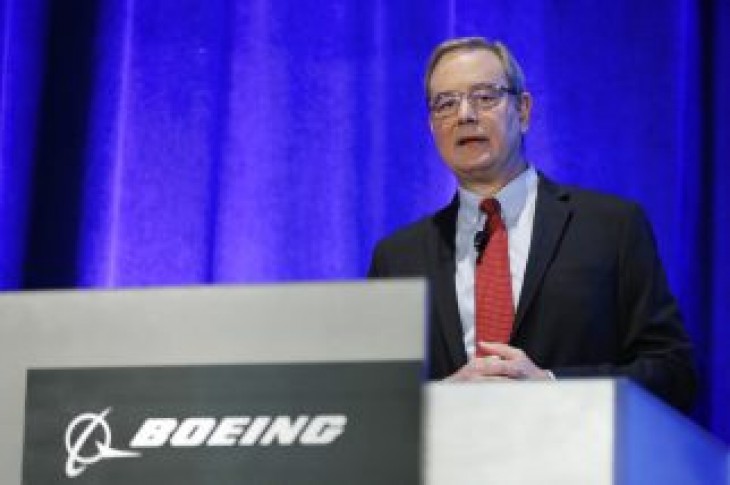 Boeing is taking measures to restore confidence in its 737 MAX airplane models, following two fatal crashes that have recently prompted safety concerns. This comes after the aerospace giant announced updates to its flight control systems Wednesday.

Boeing has taken a number of steps to improve safety for its new MAX airline models amid growing concerns after two planes crashed, killing all passengers on board.

“The 737 is a safe airplane. The 737 airplane family is a safe airplane family, and the 727 MAX has been built on that tremendous history of safety that we’ve seen for the last almost 50-years. Our hearts go out to all of the loved ones, and friends and family of the people that were lost. We mourn this loss of life, and we are going to do everything that we can do to ensure that accidents like these never happen again.”

Mike Sinnett, Boeing’s Vice President of Product Strategy, talks to reporters, Wednesday, March 27, 2019, about software and training updates for their 737 MAX 8 airplane in Renton, Wash. The Federal Aviation Administration plans to revamp oversight of airplane development after the two deadly crashes of 737 Max 8 airplanes, according to testimony prepared for a Capitol Hill hearing on Wednesday. (AP Photo/Ted S. Warren)

The plane manufacturer said it has fixed the anti-stall system, which is believed to have repeatedly tilted the nose of the plane down in both the Indonesian accident last October as well the air crash in Ethiopia this month. The improvement will allegedly allow pilots to have more control over the plane.

Meanwhile, pilots at American Airlines have said they feel confident in the 737 MAX’s safety and said passengers should too.

“We were confident flying the aircraft in its present state,” said American Airlines pilot Roddy Guthrie. “What they’ve done, what was explained to us today in detail are significant enhancements to the system.”

Boeing also said existing 737 pilots will receive additional computer-based training on the model’s anti-stall system. The company is expected to submit its proposed fixes by the end of the week, and are hoping to get the planes recertified soon after. 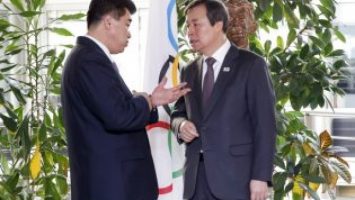 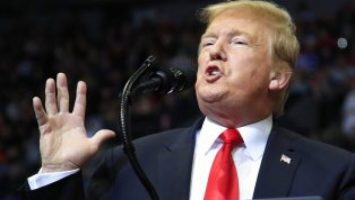