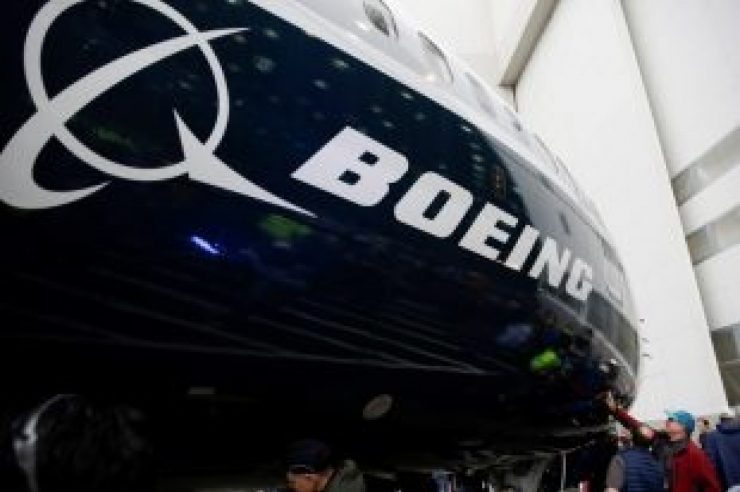 (Reuters) – Boeing Co has warned that a prolonged U.S. government shutdown could hurt its business as well as the broader aviation industry, CNBC reported on Wednesday, citing an emailed statement from the plane-maker.

The world’s largest aircraft manufacturer said the partial U.S. government shutdown has not had a material impact on its business to date, but it may begin to weigh on its operational efficiency and pose other challenges for the aviation sector in general, CNBC reported.

Boeing did not immediately respond to Reuters’ request for comment. 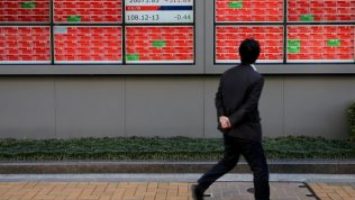 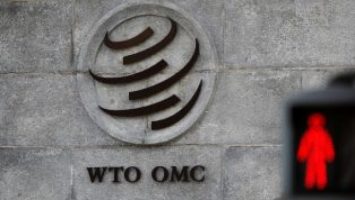