OTTAWA (Reuters) – Boeing Co is surprised Canada softened the rules of a competition for new fighters to allow Lockheed Martin Corp to submit a bid, but is still confident it has a chance, a top executive said on Wednesday.

Following a U.S. complaint, Ottawa this month said it planned to drop a clause stipulating that bidders in the multibillion dollar race to supply 88 jets must offer a legally binding guarantee to give Canadian businesses 100% of the value of the deal in economic benefits.

The original clause would have excluded Lockheed Martin’s F-35 fighter, the plane the Canadian air force wants. The contract is worth between C$15 billion and C$19 billion ($11.1 billion to $14.1 billion).

“I was surprised by the recommended change … why would you deviate from a policy that’s been so successful to accommodate a competitor?” said Jim Barnes, the Boeing official in charge of trying to sell the company’s F-18 Super Hornet jet to Canada.

The change in the rules around economic benefits was the latest wrinkle in a decade-long troubled-plagued effort to replace Canada’s CF-18 jets, some of which are 40 years old.

The final list of requirements for the new fleet of jets is due to be issued in July.

“Right now we feel like we can put a very compelling offer on the table even with this change,” Barnes told reporters on the margins of a defense and security conference in Ottawa.

Innovation Minister Navdeep Bains – in overall charge of the benefits aspect of procurement – said in response to Barnes’s comment that Ottawa would ensure the competition was fair.

Compelling bidders to offer watertight guarantees of economic benefits contradicts rules of the consortium that developed the F-35, a group to which Canada belongs.

Boeing is offering a binding commitment and Barnes said the firm would stress to Canadian officials the potential economic disadvantages of entertaining a non-binding bid.

An official from Sweden’s Saab AB, another contender, told reporters that Canadians could lose out by ignoring contenders that had made firm investment commitments.

“I am concerned that the ability to respond to a non-binding environment may not necessarily give Canadians the best value at the end of the day,” said Patrick Palmer, head of sales and marketing for Saab Canada.

Airbus SE, the fourth firm in the race, declined to comment. 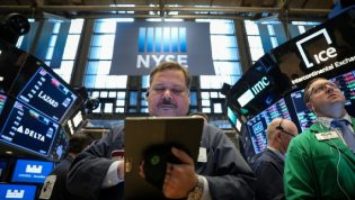 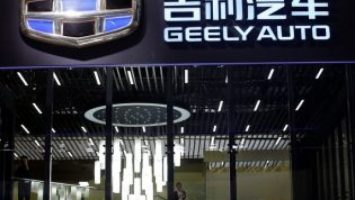