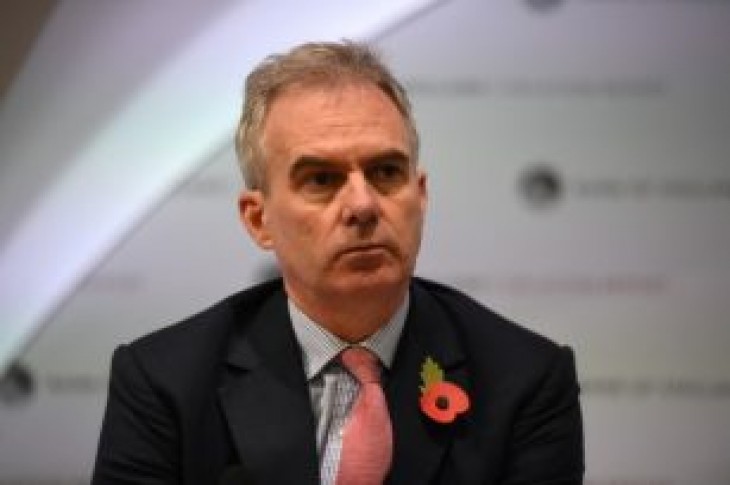 LONDON (Reuters) – Bank of England Deputy Governor Ben Broadbent declined to comment on whether he had applied to succeed Mark Carney as the next governor of the British central bank, when asked during a parliament hearing on Tuesday.

Broadbent said he was appearing in his capacity as deputy governor, and that parliament’s Treasury Committee would have a chance to question the next governor in future.

Broadbent said the next governor would need to continue work to boost gender and ethnic diversity at the central bank, a major concern of the committee, and denied seeing any evidence of ‘group think’ during his years as a policymaker. 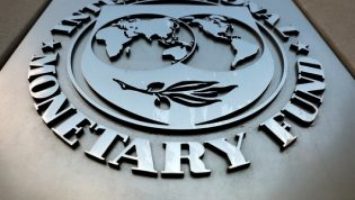 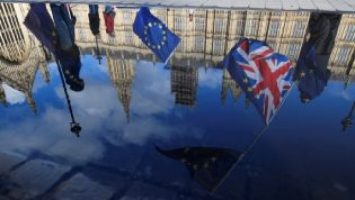