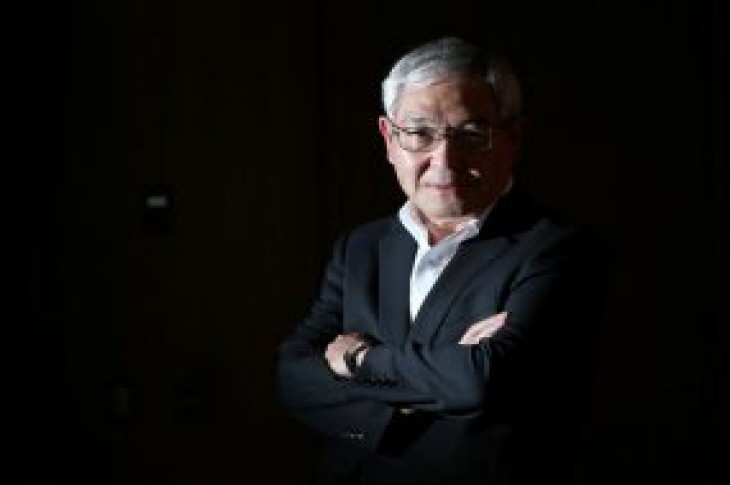 SHIZUOKA, Japan (Reuters) – Bank of Japan policymaker Makoto Sakurai warned against “recklessly” ramping up stimulus just to prop up prices, blaming soft inflation on structural factors that were positive for the economy.

Sakurai said the BOJ’s attempt to hit its 2 percent target has been hampered by companies’ efforts to boost productivity, as they cope with labor shortages by streamlining operations and investing in automation – rather than raising wages.

“Improvements in productivity aren’t necessarily bad for the economy. As such, it’s undesirable to expand stimulus further just to deal with weak price growth,” Sakurai said.

“We shouldn’t recklessly seek to achieve our price target with additional easing because doing so could accumulate imbalances in the economy,” he said in a speech to business leaders in Shizuoka, eastern Japan, on Thursday.

The remarks highlight a longstanding rift between those in the nine-member board who, like Sakurai, are wary of the rising cost of prolonged easing, and those who feel the central bank can do more to fire up inflation.

A former academic, Sakurai said it was “very important” to be mindful of the damage the BOJ’s ultra-easy policy was inflicting on financial institutions’ profits.

“While financial institutions’ capital-to-asset ratios are sufficient from a regulatory standpoint, what’s important to note is that they are declining as a trend,” he said.

“The BOJ must make appropriate policy decisions by scrutinizing the merits and demerits, including the risk our policy is building up financial imbalances.”

The BOJ is in a bind. Years of heavy money printing have failed to drive up inflation, forcing it to maintain a radical stimulus program longer than expected and leaving it with little ammunition to fight the next recession.

Ultra-low interest rates are also straining profits of regional banks by narrowing the margin they earn from lending, stoking fears some may face financial trouble in coming years.

A scheduled domestic sales tax hike in October could hurt the economy if global growth does not pick up by then, he added.

“Achievement of our price target is being delayed. But this is because the relationship between monetary policy and price moves are changing and becoming more complex.” 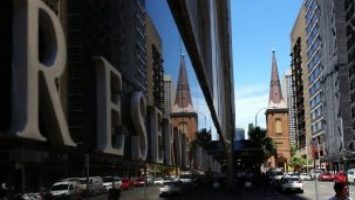 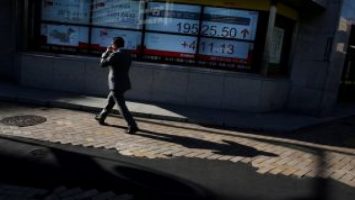