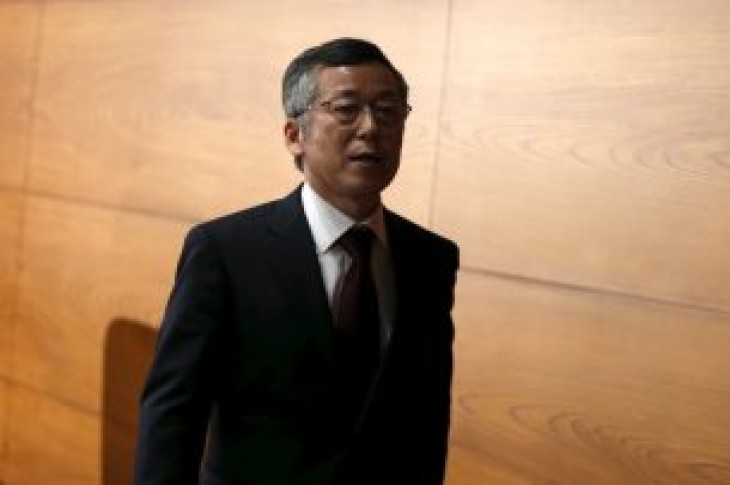 NAGASAKI, Japan (Reuters) – Bank of Japan board member Yutaka Harada said on Wednesday the central bank must ramp up monetary stimulus “without delay” if the economy deteriorates to the extent that achievement of its price target becomes difficult even in the long run.

“At present, domestic demand such as capital expenditure and consumption has withstood the decline in external demand and production,” Harada said in a speech to business leaders in Nagasaki, southern Japan.

“But it’s also true that downside risks to the economy are increasing. The impact of the consumption tax hike scheduled for October this year also is a concern,” he said. 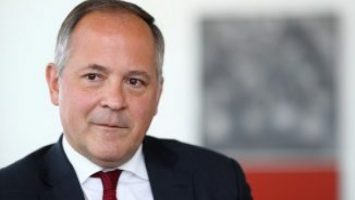 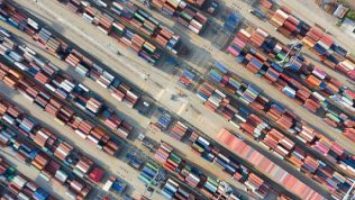