LONDON (Reuters) – The United States wants Britain to leave the European Union as it would strengthen the NATO military alliance and show respect for the result of 2016’s referendum, U.S. National Security Advisor John Bolton said in an interview published on Friday.

“The U.S. preference is for Britain to follow the course of what the people asked for and leave the EU. It is a lesson for everyone in the triumph of democracy,” Bolton was quoted as saying by the Daily Telegraph.

“I think it will help us in Nato in particular  to have another strong and independent country that will help Nato to be more effective,” he added.

Bolton told reporters in London on Thursday, when asked about Brexit, that the United States had made a success of its own declaration of independence from the United Kingdom. 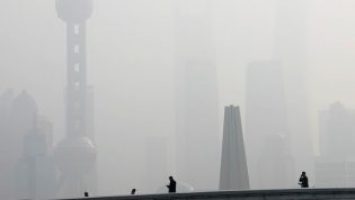 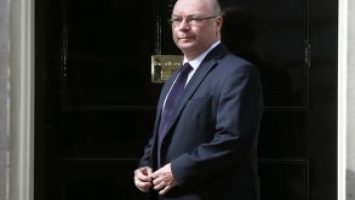