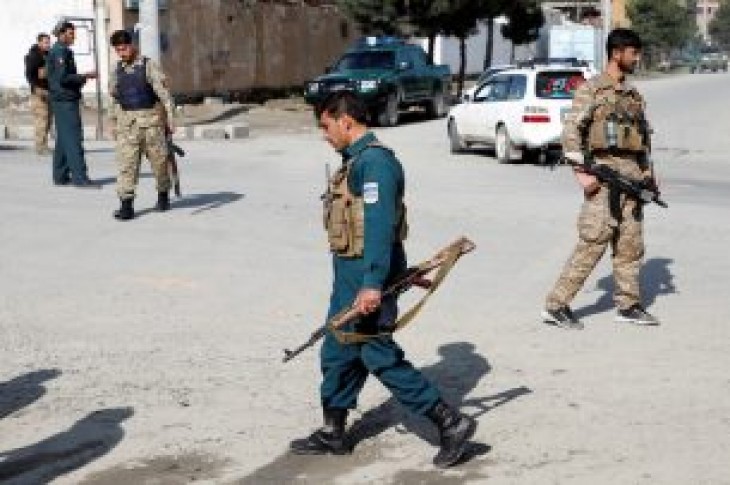 KABUL (Reuters) – A bomb exploded in a mosque in the Afghan capital, Kabul, during Friday prayers, officials said, killing three people including a senior preacher and wounding at least 20 men who had gathered for worship.

The preacher, Samiullah Raihan, was a supporter of the Western-backed Afghan government which Taliban militants are trying to bring down. He was also a member of the National Ulema Council, Afghanistan’s top Muslim clerical body.

Firdaws Faramarz, a police spokesman, said explosives were apparently placed near the altar of the Al-Taqwa mosque, a place used by the mosque leader to initiate the prayers.

The neighborhood where the bombing took place is dominated by Sunni Muslims. No group has claimed responsibility for the attack but the Taliban and Islamic State fighters regularly stage attacks in the capital.

The explosion hit at a time when dozens of men had gathered for prayers. The death toll could rise, said a second official. 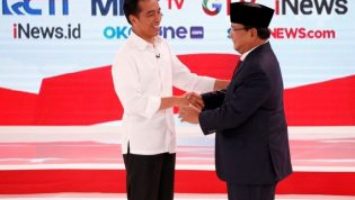 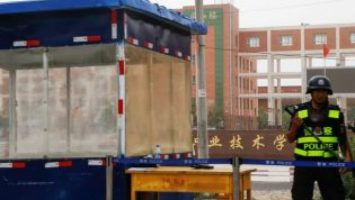