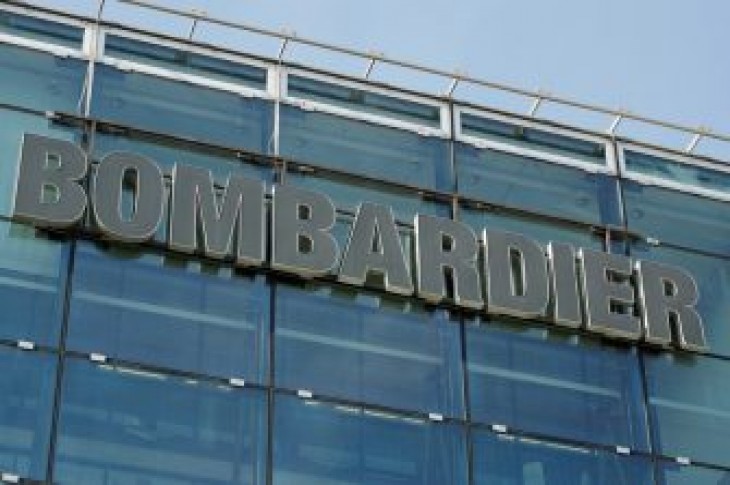 Bombardier projects that a quarter of its transportation division’s expected 2020 revenue of $10 billion will come from rail services, up from 18 percent in 2014, according to a company investor presentation. Rail services include retrofitting, operations and maintenance.

The Montreal-based company is counting on its transportation and corporate jet divisions for growth as it sheds its money-losing commercial aviation businesses. It closed a deal last summer to cede a controlling stake in its largest narrowbody program to Europe’s Airbus SE.

But the company has wrestled with execution problems and delays on rail contracts that led earlier this year to the temporary halting of car deliveries in New York because of air compressor software defects, and in Switzerland because of faulty doors. New York deliveries have since resumed.

As it pursues retrofitting contracts, Bombardier is eying a possible plan by the largest U.S. rapid transit system to modernize around 1,000 subway cars made by the company in the late 1990s and early 2000s, according to two sources familiar with the matter.

The New York City Transit Authority is weighing a plan to retrofit its R142 subway car fleet with modern technology like Wi-Fi, but has not formally called for bids, one of the sources said. Sources declined to be identified as the discussions are confidential.

Transit agencies, which have traditionally bought new cars, are considering retrofits to respond to customer demand for amenities like Wi-Fi and accommodations for disabled riders.

According to the American Public Transit Association (APTA), the average U.S. subway and commuter rail car is now around 22 years old, about halfway through its 40-year life span and still young enough to retrofit.

A spokesman for New York’s Metropolitan Transportation Authority (MTA), which oversees NYC Transit, did not respond to requests for comment.

Bombardier declined to comment on New York, but the company spokesman sees demand for retrofitting as manufacturing costs rise.

Prud’Homme would not disclose details about the division’s sales or margins from retrofitting.

Retrofitting delivers higher margins and is considered less risky than building new, because the complexity of some vehicle orders can lead to delays, rail industry executives say.

Among its retrofitting orders, Bombardier won a $255 million contract to upgrade trains in Australia earlier this month.

Modernizing, however, brings challenges for agencies because it takes vehicles out of service to be retrofitted. Such a move risks creating gridlock in New York City which “is already busting at the seams,” said one of the sources.

Prud’Homme said retrofitting can generally accommodate agencies by conducting the work when cars are taken out of service for regular maintenance.

“The more they (Bombardier) now deliver and the more the units work straight out of the box … and the fewer the defects when they turn up, the stronger case they make in the future,” Byford told reporters on the sidelines of the agency’s March board meeting.

(Reporting by Allison Lampert in Montreal; Editing by Denny Thomas and Matthew Lewis) 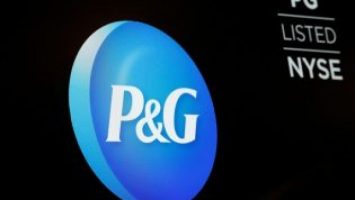 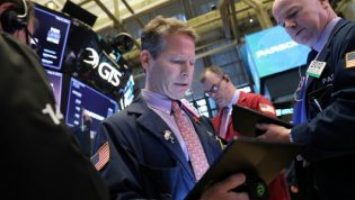