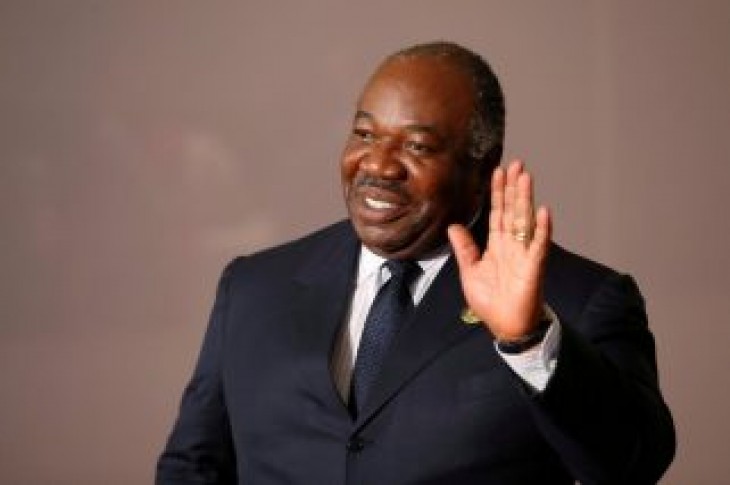 LIBREVILLE (Reuters) – President Ali Bongo, who suffered a stroke in October, has returned to Gabon following medical leave in Morocco, a source at the presidency told Reuters on Monday.

Secrecy surrounding the state of Bongo’s health during his five-month absence fueled instability in Gabon, where declining oil revenues and widespread poverty have dented his popularity.

And in January, a small group of soldiers briefly seized state radio in a bid to end 50 years of rule by Bongo’s family, who critics say have enriched only a small elite in the west African nation.

Bongo took over from his father Omar when he died in 2009, and despite widespread allegations of fraud was narrowly re-elected as president of the OPEC member in 2016, sparking deadly clashes between protesters and police.

A presidential spokesperson was not immediately available for comment on Bongo, whose last public appearance was in January, when he briefly returned to Gabon one week after the coup attempt to swear in a new government.

In this and other closely-choreographed television appearances, it was not clear whether Bongo could walk, speak properly or move his right arm.

“He will continue to work, given he was already managing some files from Rabat, (but) his agenda has not yet been defined,” the source said. 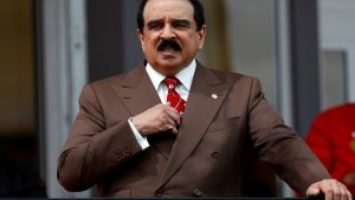 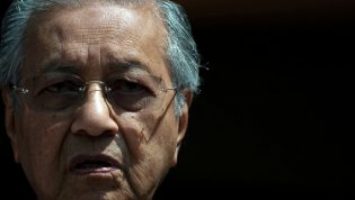