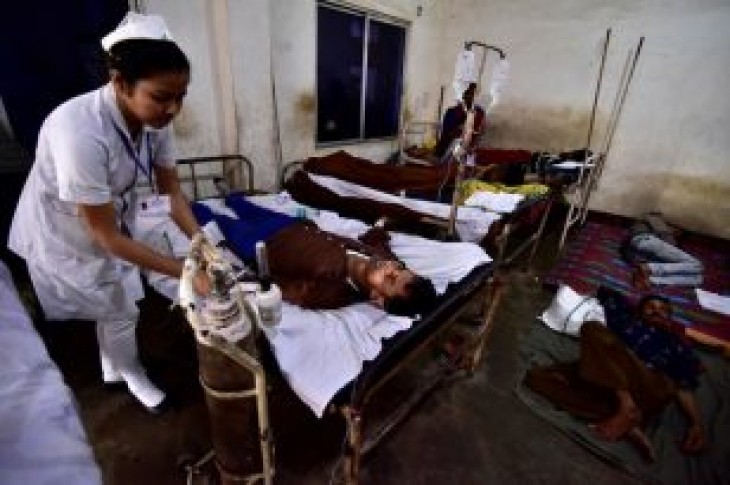 GUWAHATI, India (Reuters) – At least 84 people have died from drinking toxic bootleg liquor in the northeastern Indian state of Assam, and around 200 others have been hospitalized, a state government minister said on Saturday.

Police have arrested twelve people in connection with making bootleg alcohol in Assam, a practice local politicians say is rampant in the area’s tea estates, where its is drunk by poorly-paid laborers after a tough day’s work in the plantations.

“Every 10 minutes we are getting reports of casualties from different places. So far about 200 people are in hospital with many of them critical,” Assam Health Minister Himanta Biswa Sarma told Reuters via telephone.

“Doctors from nearby districts and other medical colleges have been rushed in to deal with the crisis,” said Sarma, after visiting patients at Jorhat, located some 300 kilometers east of the state’s financial hub, Guwahati.

Deaths from illegally produced alcohol, known locally as hooch or country liquor, are common in India, where many cannot afford branded spirits.

The death tolls from the two recent incidents, however, are believed to be the deadliest since a similar case killed 172 in West Bengal in 2011.

Dilip Rajbnonshi, a doctor at the government hospital in Golaghat, located some 40 kilometers southwest of Jorhat said the deaths were due to “spurious country liquor”.

A number of women are among the casualties. Many of those that drank the liquor were tea plantation workers who had just received their weekly wages, according to another state government official.

“I asked some of the patients why they consume liquor almost everyday and they said after a hard day’s work in the plantations they drink to relieve stress and tiredness,” health minister Sarma said.

Mrinal Saikia, a local lawmaker from the Bharatiya Janata Party – which is in control of the federal and Assam state governments – said alcohol, often laced with cattle feed and battery acid, is being supplied “in gallons” to tea plantation workers.

“This is a big business in areas surrounding tea gardens where people set up illegal distilleries to make country liquor,” he said. 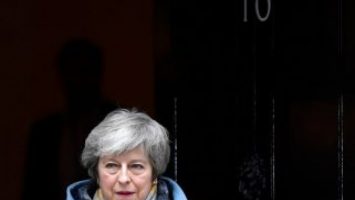 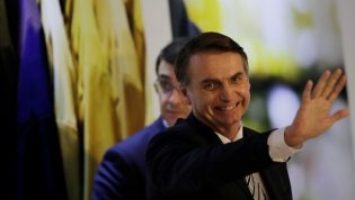