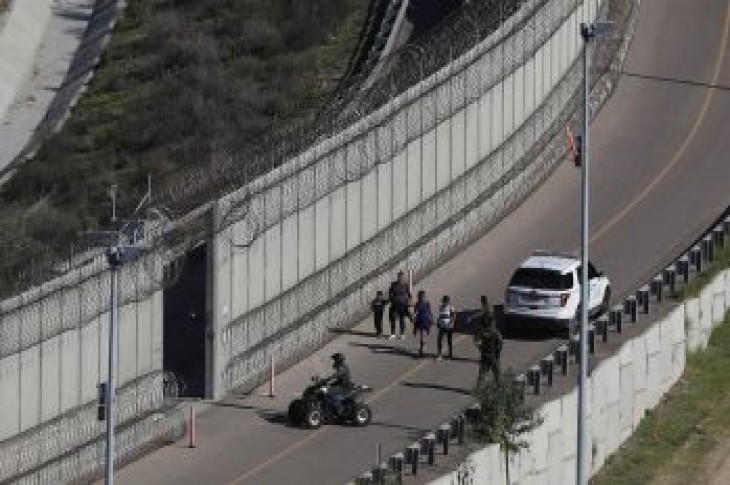 The Trump administration is giving Border Patrol employees a pay raise as part of an incentive plan to keep agents on the job.

On Wednesday, the department announced agents will receive a five-percent bonus if they stay with the agency for another year.

The retention bonus comes as Border Patrol faces an increase in retirements and a shortage of new agents. It also comes amid a surge in illegal immigrants in the last 12-years.

The bonus will cost taxpayers $84 million, but will come out of the existing U.S. Customs and Border Protection budget. The first checks are expected to be cut in September. 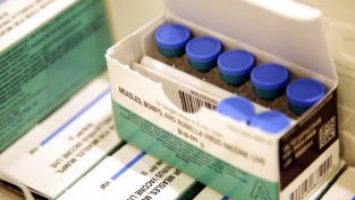 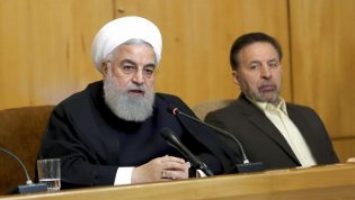