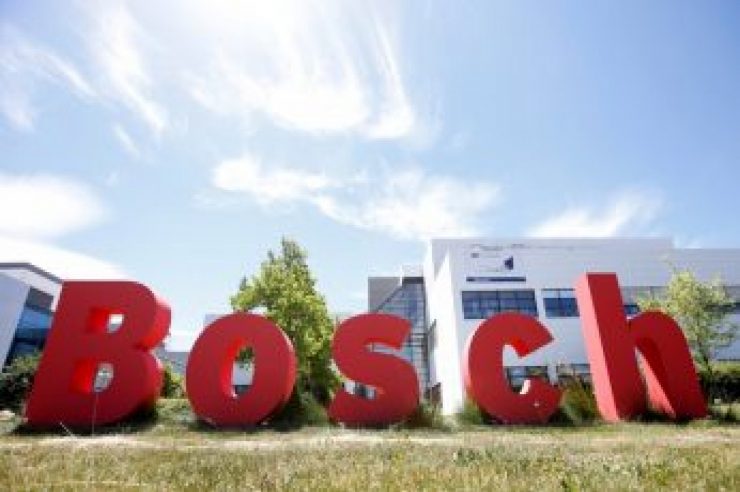 The factory in Hildesheim, Germany will be expanded to meet growing demand for electric and hybrid vehicles as regulators crack down on emissions from combustion-engined vehicles.

Bosch anticipates that about 20 percent of all cars will be either hybrid or electric vehicles by 2020.

Bosch declined to comment on the financial terms of the transaction but said that it had always had the option of buying out its joint venture partner in 2019.

Daimler said EM-Motive will remain a supplier and that it continues to source electric motors from a number of suppliers worldwide. 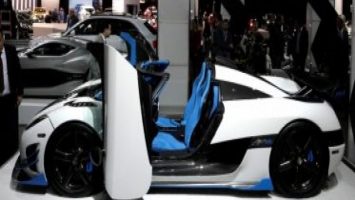 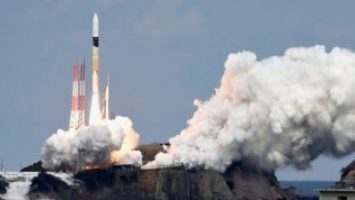