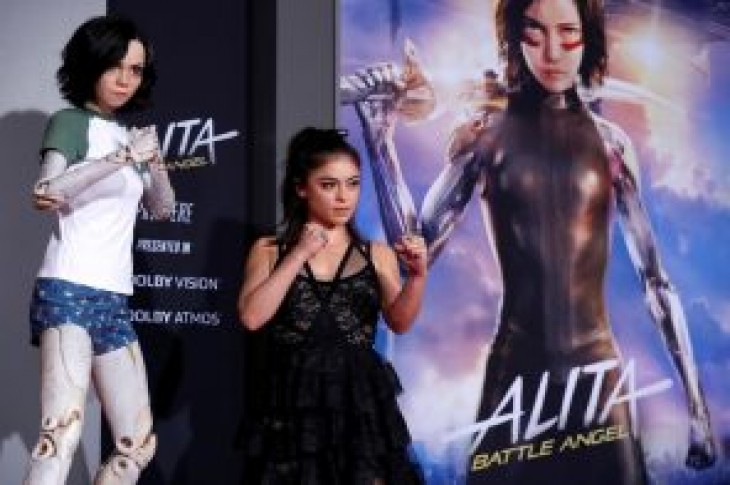 LOS ANGELES (Variety.com) – Fox’s sci-fi adventure “Alita: Battle Angel” dominated in North America, but its opening weekend win isn’t leaving the box office with much to celebrate. Independent tracking services estimate that this will be one of the lowest grossing President’s Day weekends in years.

“Alita,” the cyberpunk CGI spectacle, earned $27 million when it debuted in 3,790 locations and $33 million over the four-day frame for a domestic haul of $41 million. It came in slightly ahead of expectations heading into the weekend, but “Alita: Battle Angel” still has an uphill battle to become profitable. Directed by Robert Rodriguez and produced by James Cameron, the Japanese manga adaptation cost over $170 million to produce. That number doesn’t include the tens of millions spent in marketing.

With that said, it looks like the studio made the right decision pushing back “Alita’s” release date. Fox originally intended to drop the movie in December, where it would have competed with a lineup that included “Aquaman,” “Mary Poppins Returns,” and “Bumblebee.” By doing so, “Alita” avoided getting steamrolled a la “Mortal Engines,” Universal’s sci-fi epic that flopped in spectacular fashion when it debuted in December. The $100 million movie stalled out with just $15 million at the domestic box office.

“Alita” certainly didn’t set any new President’s Day weekend records, but it did benefit from its new release date that saw most kids out of school over the holiday. The movie will now bank on international markets to get “Alita” out of the red. The cyborg heroine played by Rosa Salazar is resonating overseas, where it made $32 million in its first weekend in theaters.

“Alita: Battle Angel” just barely fended off Warner Bros.’ “The Lego Movie 2: The Second Part.” Last weekend’s champ dropped to the No. 2 spot, adding another $21.2 million for a domestic haul of $62.6 million.

In third place is Warner Bros. and New Line’s “Isn’t It Romantic.” The satirical take on a romantic comedy benefited from opening ahead of Valentine’s Day, opening with $14.2 million during its first four days of release. Rebel Wilson and Liam Hemsworth star in the flick about a woman whose life begins to play out like a PG-13 romantic comedy (the horror!) after getting hit in the head.

Fellow new release “Happy Death Day 2U” didn’t fare as well from the holidays. Universal and Blumhouse’s slasher sequel launched in fifth place with $9.8 million over the weekend Its $11.4 million bounty since opening on Wednesday is almost half of what tracking services estimated heading into the weekend. It’s also a steep decline from the opening weekend of its predecessor, “Happy Death Day,” which bowed with $26 million. The good news, at least, is the movie only cost $9 million so it won’t take much for “Happy Death Day 2U” to end up in the black. 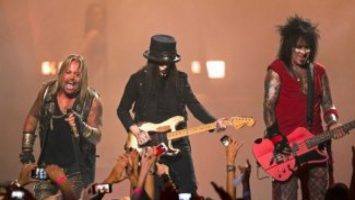