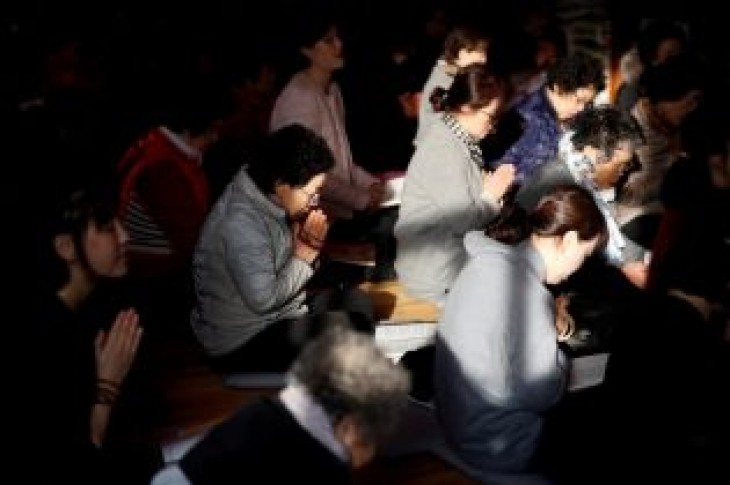 SEOUL (Reuters) – It was created as a biting satire of South Korea’s notoriously competitive education system, but the country’s most popular cable TV drama has inspired some fans to ignore its warnings and instead double down on their pursuit of success.

“SKY Castle” follows several ambitious families as their drive to send their children to the country’s best universities and secure lucrative jobs leads to identity fraud, suicide and murder.

The show’s name comes from a fictionalized version of luxury residential community in Seoul’s suburbs, but is also a nod to the acronym “SKY,” which refers to South Korea’s top three universities: Seoul National University, Korea University and Yonsei University.

It’s the most-watched drama ever to air on South Korean cable networks, according to Nielsen Korea, and has found a wide following in China.

As the series came to an end this week, however, there were signs the show has led some South Koreans adopt some of the more intense educational measures the creators intended to criticize.

Sales of the “studycube”, a 2.5 million won ($2,235) wooden closet less than one square meter in size where students can hide themselves away to focus on their homework, for example, have soared eight-fold after it was featured in the show, according to the company which makes it.

“I saw the studycube on ‘SKY Castle’ and bought it of my own will to create a suitable studying environment for me,” said 16-year-old Lee Do-gyeong, who is hoping to be accepted to one of Seoul’s top veterinary medicine programs.

Demand for specialized university entrance coaches has also increased, after the show depicted a university admissions coordinator going beyond school records to guide everything from sleeping patterns to friendships.

Lee Man-ki, director of Uway Institute of Educational Evolution, plans to increase the number of courses for aspiring college prep consultants by 50 percent.

All of this runs contrary to what the show’s creators intended, “SKY Castle” chief producer Kim Ji-youn told Reuters.

“This news of a flood of orders for studycube or people eagerly searching for study coordinators are what the script writer wanted to avoid the most,” she said.

“The script writer, who also went through her child’s university admissions process, wanted to give the audience awareness of excessive education fever.”

READING IN THE TOILET

Studycubes sparked debate when they first appeared in South Korea seven years ago, and their appearance in “SKY Castle” led to fresh questions over the country’s high-pressure education culture.

Lee Do-gyeong, the high school student, said she was looking forward to studying in cube’s sound-proof seclusion, but she acknowledged that if parents forced their children to use the room it could be “nothing more than a rice chest,” a reference to an infamous incident where an 18th Century Korean prince was locked away in a rice chest to die.

One customer compared using the studycube to reading in the toilet, Choi said.

“This is simply accurate, don’t we concentrate better when we read books in the toilet?” he said.

“LIFE WILL GET EASIER”

The sense of competition in South Korea has only intensified amid one of the worst job slumps in years.

The 97,000 jobs added in 2018 was less than one-third the number created the year before, and marks the worst performance since 2009, according to data from Statistics Korea.

“As there are fewer jobs, intensifying competition to secure those seems to be appearing in the college prep process,” said Kim Jung-woo, an economist at the Korea Labor Institute.

“The widespread perception among Korean society that people can work only if they graduate university is the fundamental cause of this excessive education fever.”

On top of high school classes that run from 9 a.m. to 5 p.m., many children in South Korea stay at school for hours of self-learning everyday. Some take classes in private academies called “hagwon” until late at night, including weekends and even holidays, in a bid to get into the best schools and universities.

According to a report from the Organisation for Economic Co-operation and Development (OECD), 23 percent of South Korean students reported studying more than 60 hours per week, nearly double the OECD average of 13 percent.

South Korea’s expenditure on educational institutions is around 5.8 percent of the country’s GDP, one of the highest among OECD countries, and nearly half of tertiary education expenditure is funded by households, compared with an OECD average of 22 percent, the report added.

Three-quarters of students said they expect to complete university education, above the OECD average of 44 percent.

South Korea’s education ministry in late January announced a plan to promote employment of high school graduates, saying the prevailing perception of university enrolment as the only way to success has created excessive competition and an overheated private education industry.

The ministry wants to reach a 60 percent employment rate of vocational high school students by 2022, aiming to reduce unemployment of college graduates as well as labor shortages in smaller businesses that university graduates turn their noses up at.

Pressure at school and worries about jobs are seen as major contributors to South Korea’s high youth suicide rate.

According to Statistics Korea, 31 percent of total deaths of children aged 10-19 are from suicide, the biggest cause of death among the age group.

The Institute for Social Development Studies’ Research has reported that 40 percent of South Korean high school students who were particularly concerned with their grades have experienced suicidal impulses, while the country’s children and teenagers’ life satisfaction is the lowest among the OECD.

Still, for many seeking a better life in South Korea’s cutthroat economy, the top universities are still seen as the best bet.

“Even though (“SKY Castle”) may be extreme, it is still worth it to enter the top universities,” said Kwon Seung-ok, a mother who said the show inspired her to hire a university consultant for her daughter ahead of entrance exams this year.

“That will lead to better opportunities and better employment. Life will definitely get easier.” 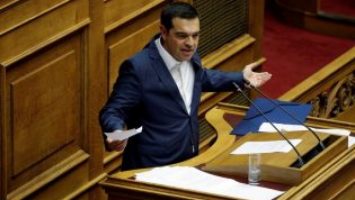 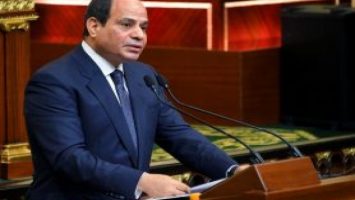