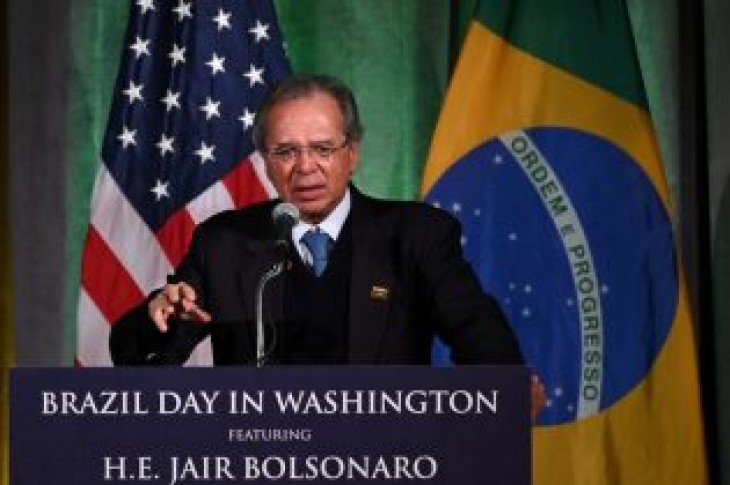 BRASILIA (Reuters) – Brazilian Economy Minister Paulo Guedes on Monday speculated that the government’s signature economic reform bill on social security may be diluted, but urged lawmakers not to water down targeted savings over the next decade to less than 1 trillion reais ($259 billion).

Guedes also said his team and the Mines and Energy Ministry had ironed out a resolution for the government’s longstanding “transfer-of-rights” dispute with state oil company Petroleo Brasileiro SA, and details would be made public in days. 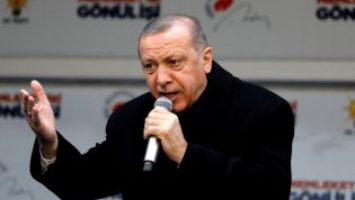 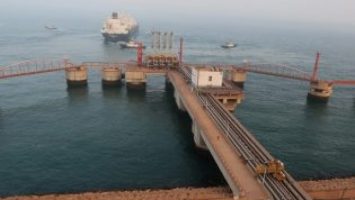